Sorted in the order in which they were published. Unfortunately, this seems to be all that is available in this series. The missing books either haven't been translated into English, or have been translated too recently to be in the public domain.

There are 25 books in the Arsene Lupin series. Leblanc originally called the hero of his books, Arsene Lopin, but there was a local politician of the same name who wasn't too happy about it, and so it was changed. Lupin is a master of disguise and a thief, but also a gentleman - often operating on the wrong side of the law but doing so for the greater good. The 'Arsene Lupin' book that comes between The Hollow Needle and 813, isn't usually considered part of the series. It was originally a play, and was only turned into a novel later by Edgar Jepson, but chronologically, it does come between those two previously mentioned books.

The Extraordinary Adventures of Arsene Lupin 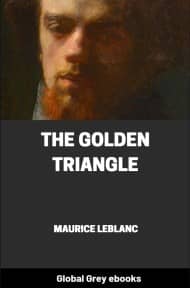 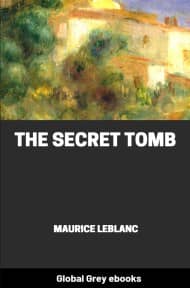 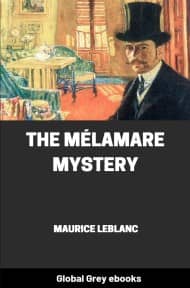