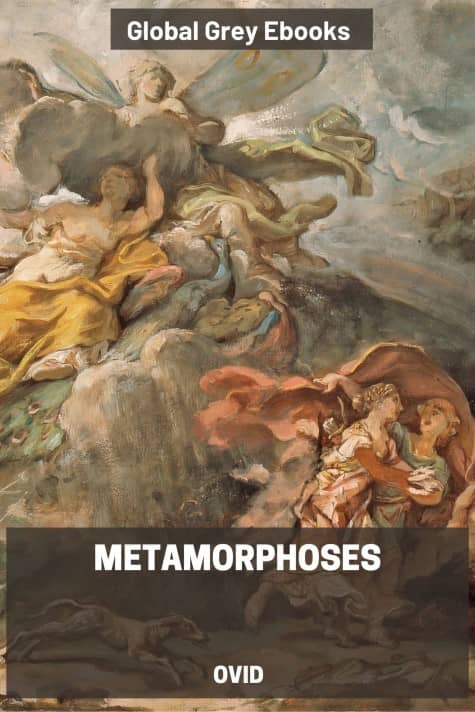 The Metamorphoses is a Latin narrative poem by Ovid, a Roman poet who lived during the reign of Augustus. One of the most important sources of classical mythology, Metamorphoses is a chronicle of the history of the world (from it's creation to Julius Caesar) with a historical-mythological framework. It has inspired authors such as Dante Alighieri, Giovanni Boccaccio, Geoffrey Chaucer, and William Shakespeare and is considered to be Ovid's magnum opus. With an overall theme of love, Ovid's work tends to elevate humans over the gods, with him frequently mocking the latter. Divided into fifteen books, The Metamorphoses contains over 250 myths, covering the Creation, the ages of mankind, the diverse mythology of gods and goddesses such as Mercury, Bacchus, Diana, Apollo, and Jupiter, the expedition against Troy and it's subsequent fall, the doctrines of Pythagoras, the deification of Julius Caesar - and lots more.

The stories within the book have spawned numerous paintings and sculptures, particularly during the Renaissance. Over 2,000 years since being written, and The Metamorphoses remains one of the most influential works in Western literature and culture.

This book has 600 pages in the PDF version. This translation by Samuel Garth was originally published in 1717.

Production notes: This ebook of Metamorphoses was published by Global Grey on the 29th October 2021. The artwork used for the cover is 'Aeneas and Dido Fleeing the Storm' by Jean-Bernard Restout. 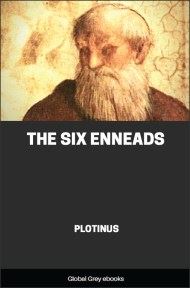 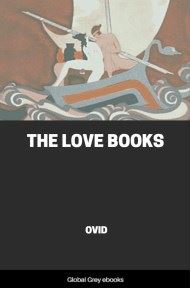