Illustrated by Arthur Rackham, Margaret Armour's translation of the last two operas in the 'Ring of the Nibelung' cycle; 'Siegfried' and 'The Twilight of the Gods' follows the epic story that charts the struggles of the gods, heroes and mythical creatures loosely based on characters from the Norse sagas. ‘Siegfried’ is primarily inspired by the story of the legendary hero Sigurd in Norse mythology. This narrative is followed by the finale, ‘Götterdämmerung’ – the title of which is a translation into German of the Old Norse phrase ‘Ragnarök’, which in Norse mythology refers to a prophesied war among various beings and gods that ultimately results in the renewal of the world.

This book has 258 pages in the PDF version. This translation by Margaret Armour was originally published in 1910.

Production notes: This ebook of Siegfried and The Twilight of the Gods was published by Global Grey in 2018. 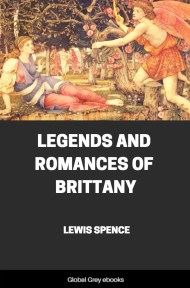 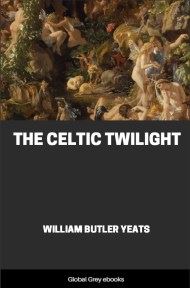 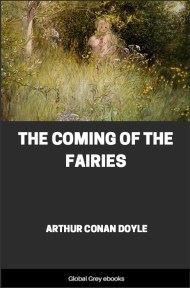 The Coming of the Fairies 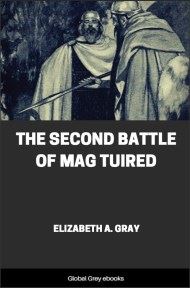 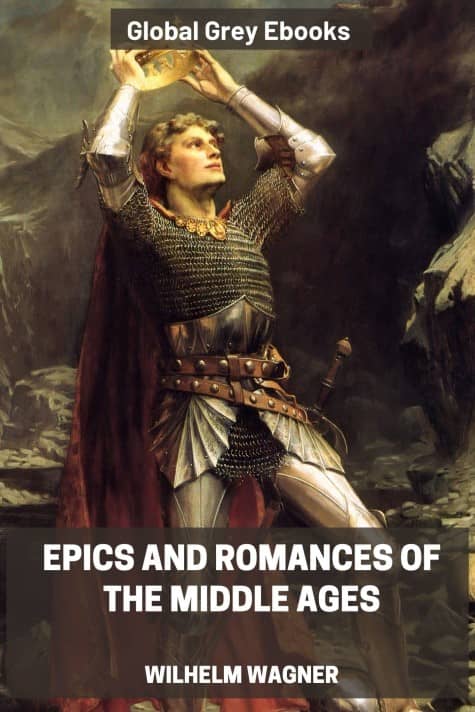 Epics and Romances of the Middle Ages