The Coming of the Fairies

A book about the famous case of the Cottingley Fairies, which Doyle became convinced were genuine. The book includes the photographs together with theories about the nature and existence of fairies and spirits.

This book has 97 pages in the PDF version, and was originally published in 1922.

Excerpt from 'The Coming of the Fairies'

The series of incidents set forth in this little volume represent either the most elaborate and ingenious hoax every played upon the public, or else they constitute an event in human history which may in the future appear to have been epoch-making in its character. It is hard for the mind to grasp what the ultimate results may be if we have actually proved the existence upon the surface of this planet of a population which may be as numerous as the human race, which pursues its own strange life in its own strange way, and which is only separated from ourselves by some difference of vibrations. We see objects within the limits which make up our colour spectrum, with infinite vibrations, unused by us, on either side of them. If we could conceive a race of beings which were constructed in material which threw out shorter or longer vibrations, they would be invisible unless we could tune ourselves up or tone them down. It is exactly that power of tuning up and adapting itself to other vibrations which constitutes a clairvoyant, and there is nothing scientifically impossible, so far as I can see, in some people seeing that which is invisible to others. If the objects are indeed there, and if the inventive power of the human brain is turned upon the problem, it is likely that some sort of psychic spectacles, inconceivable to us at the moment, will be invented, and that we shall all be able to adapt ourselves to the new conditions. If high-tension electricity can be converted by a mechanical contrivance into a lower tension, keyed to other uses, then it is hard to see why something analogous might not occur with the vibrations of ether and the waves of light.

This, however, is mere speculation and leads me to the fact that early in May 1920 I heard, in conversation with my friend Mr. Gow, the Editor of Light, that alleged photographs of fairies had been taken. He had not actually seen them, but he referred me to Miss Scatcherd, a lady for whose knowledge and judgment I had considerable respect. I got into touch with her and found that she also had not seen the photographs, but she had a friend, Miss Gardner, who had actually done so. On May 13 Miss Scatcherd wrote to me saying that she was getting on the trail, and including an extract from a letter of Miss Gardner, which ran as follows. I am quoting actual documents in this early stage, for I think there are many who would like a complete inside view of all that led up to so remarkable an episode. Alluding to her brother Mr. Gardner, she says:

"You know that Edward is a Theosophist, has been for years, and now he is mostly engaged with lecturing and other work for the Society--and although for years I have regarded him as bathed in error and almost past praying for, I now find a talk with him an inspiring privilege. I am so very thankful that I happened to be in Willesden when his bereavement took place, for it was so wonderful to watch him, and to see how marvellously his faith and beliefs upheld and comforted him. He will probably devote more and more of his time and strength to going about the country lecturing, etc.

"I wish you could see a photo he has. He believes in fairies, pixies, goblins, etc.--children, in many cases, really see them and play with them. He has got into touch with a family in Bradford where the little girl, Elsie, and her cousin, Frances, constantly go into woods and play with the fairies. The father and mother are sceptical and have no sympathy with their nonsense, as they call it, but an aunt, whom Edward has interviewed, is quite sympathetic with the girls. Some little time ago, Elsie said she wanted to photograph them, and begged her father to lend his camera. For long he refused, but at last she managed to get the loan of it and one plate. Off she and Frances went into the woods near a water-fall. Frances '’ticed' them, as they call it, and Elsie stood ready with the camera. Soon the three fairies appeared, and one pixie dancing in Frances' aura. Elsie snapped and hoped for the best. It was a long time before the father would develop the photo, but at last he did, and to his utter amazement the four sweet little figures came out beautifully!

"Edward got the negative and took it to a specialist in photography who would know a fake at once. Sceptical as he was before he tested it, afterwards he offered £100 down for it. He pronounced it absolutely genuine and a perfectly remarkable photograph. Edward has it enlarged and hanging in his hall. He is very interested in it and as soon as possible he is going to Bradford to see the children. What do you think of this? Edward says the fairies are on the same line of evolution as the winged insects, etc., etc. I fear I cannot follow all his reasonings, but I knew you would be keenly interested. I wish you could see that photo and another one of the girls playing with the quaintest goblin imaginable!" 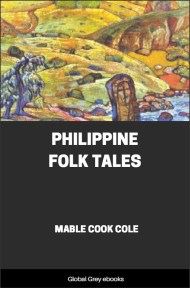 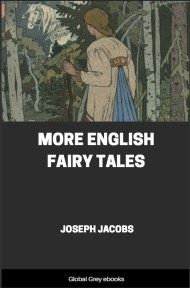 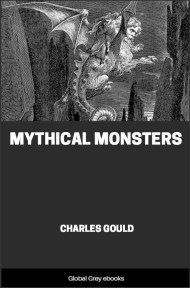 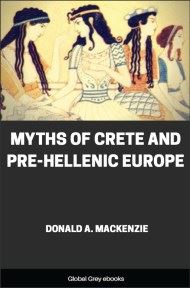 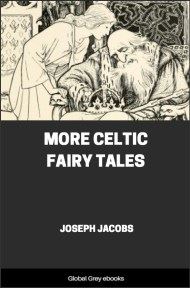