The Chronicles of Barsetshire is a series of six novels by the English author Anthony Trollope, set in the fictitious English county of Barsetshire and its cathedral town of Barchester. The novels concern the dealings of the clergy and the gentry, and the political, amatory, and social manoeuvrings that go on among and between them. Of the six novels, the second in the series, Barchester Towers, is generally the best known, while the last was Trollope's own favourite. Together, the series is regarded by many as Trollope's finest work. 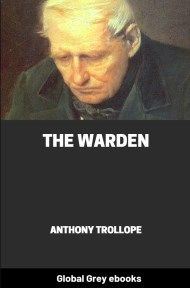 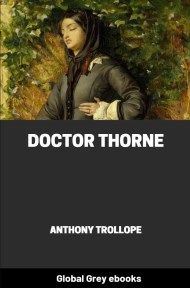 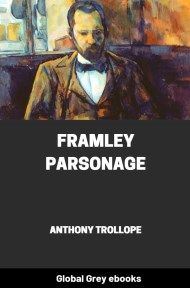 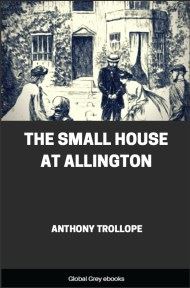 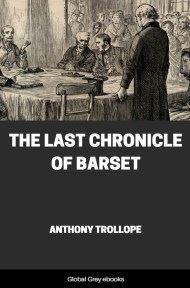