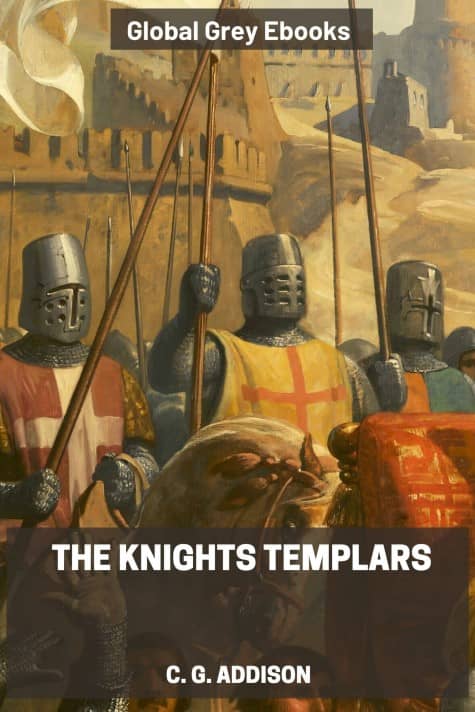 The Knights Templars by Charles G. Addison was first published in 1852. It is a comprehensive view of the Templars, a Catholic military order which was founded in 1118. Addison explores the origins of the order, information about Hugh de Payens, the crusades, the Temples in London, the riches they acquired, and their eventual downfall. With their distinctive mantles of white with a red cross, the Templars became one of the wealthiest groups in 12th and 13th century Europe. Indeed, it was their wealth that caused them to be disbanded in 1312 after King Philip IV of France put pressure of Pope Clement V because he was in so much debt to them. Taking advantage of rumours of secret initiation ceremonies and a growing distrust in the order, the King saw a way to destroy them and erase his debt. This book gives a good general history of the Knights Templar, that ended with the Grand Master Jacques de Molay being burnt at the stake.

This book has 152 pages in the PDF version, and was originally published in 1852.

Production notes: This ebook of The Knights Templars was published by Global Grey on the 7th October 2021. The artwork used for the cover is 'Battle of Ascalon' by Charles-Philippe Larivière.

You can help the site by donating or by buying a collection, like the History one, with 61 ebooks for only £5 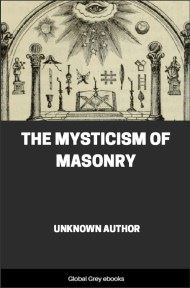 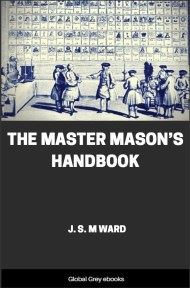 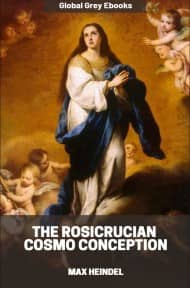