The Education of Henry Adams is an autobiography that records the struggles of the author, in his later years, to come to terms with the dawning 20th century. Mentioning, at the time recent, discoveries of X-rays and radioactivity, the book focuses on Adams' bewilderment and concern at the rapid advance in science and technology over the course of his lifetime. It is also a sharp critique of 19th-century educational theory and practice.

This book has 334 pages in the PDF version, and was originally published in 1918.

Production notes: This ebook of The Education of Henry Adams was published by Global Grey in 2020. 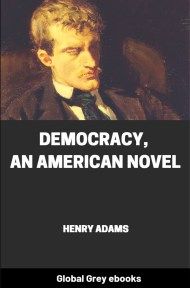