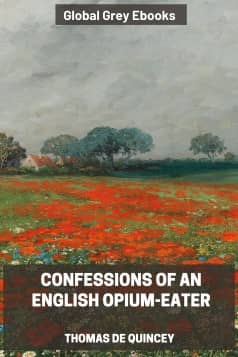 Confessions of an English Opium-Eater by English writer Thomas De Quincey was first published in 1821. It is an autobiographical account of his life and in particular, of his addiction to laudanum (opium dissolved in ethanol). It was initally published anonymously, but when his name was put to it, it made him famous almost immediately. The book discusses his childhood, including a period in his teens when he was homeless, and his first pleasureable experiences with opium. It then goes on to talk about his addiction and all the problems that it brought - nightmares, insomnia, physical symptoms. Although De Quincey did write about the negative side of the drug, he was criticised for writing too much about the positive aspects of it. It was feared that it might lead people to copy his lifestyle and indeed, it does appear that this fear was not entirely unfounded - English writers such as Francis Thompson, James Thomson, William Blair, and Branwell Brontë, all ending up using opium after following De Quincey's example. And in the fictional world, Arthur Conan Doyle has a character in The Man with the Twisted Lip, who becomes an opium addict after reading De Quincey's book. The author did address this problem by adding an Appendix discussing the withdrawal symptoms as well as material on the medical aspects of the drug.

This book has 57 pages in the PDF version, and was originally published in 1821.

Production notes: This ebook of Confessions of an English Opium-Eater was published by Global Grey on the 21st June 2018 and updated on the 1st October 2021. The artwork used for the cover is 'Field of Poppies with Daisies' by Adolf Kaufmann. 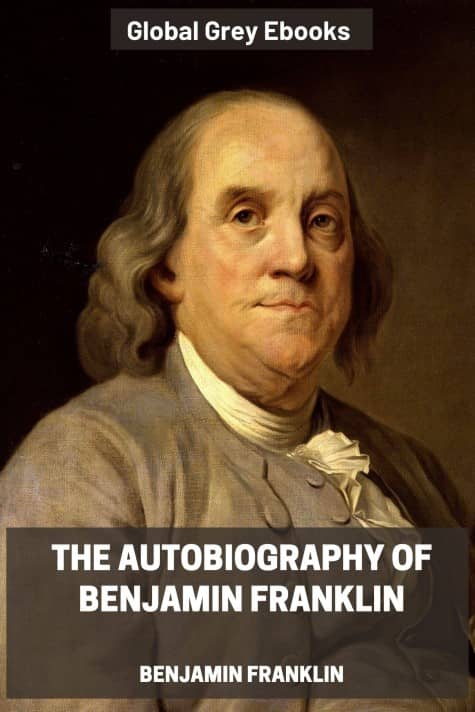 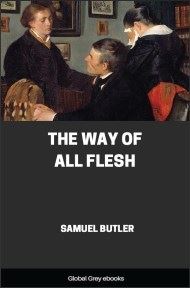