The Memoirs of Casanova is the memoir and autobiography of Giacomo Casanova, a famous 18th-century Italian adventurer. It covers his life from his birth (1725) up until 1774; from his childhood, to his military career, and to his travels around Europe. This 1894 edition was translated by Arthur Machen, and has been the standard English translation for many years. An immense book that gives detailed insight into the life of the man who became synonymous with womanising. Also includes 'An Unpublished Chapter of History', By Arthur Symons.

This book has 2,659 pages in the PDF version. This translation by Arthur Machen was originally published in 1894.

Production notes: This e-book of The Memoirs of Casanova was published by Global Grey in 2020. 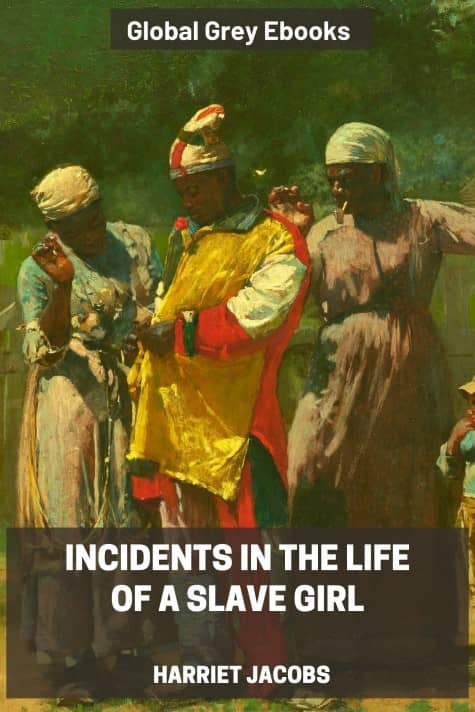