The Alchemist is a comedy play written by English playwright Ben Jonson. The play was first performed in 1610 by the King's Men (the acting company to which William Shakespeare belonged for most of his career). The story opens with a violent argument between two conmen, Subtle and Face. They are running a brothel and defrauding people out of money by claiming to be alchemists and that they can bring riches to the clients by magic means. Ultimately, the con-artists are undone by the same weaknesses that they exploit in others. The play is critical of the Puritans who, in real life, wished to close down the theatres, and is in general, critical of religious hypocrisy.

References within the play suggest that it was supposed to be performed at Blackfriars, but the plague forced a change of location, and it premiered in Oxford. The play's vivid depiction of human folly has made sure it is one of the few Renaissance plays that was still being performed as recently as 2016.

This book has 378 pages in the PDF version, and was originally published in 1610.

Production notes: This e-book of The Alchemist was published by Global Grey on the 15th November 2018. 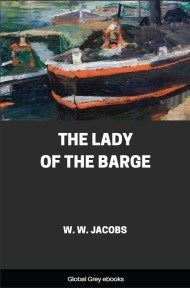 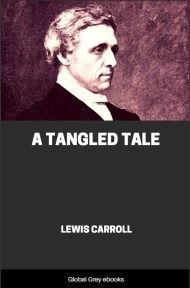 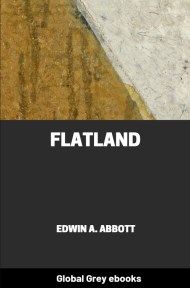 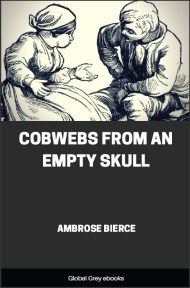