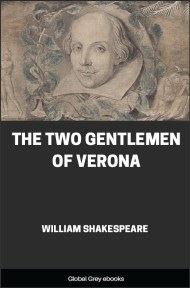 The Two Gentlemen of Verona is a comedy by William Shakespeare, believed to have been written between 1589 and 1592. It is considered by some to be Shakespeare's first play. The play deals with the themes of friendship and infidelity, the conflict between friendship and love, and the foolish behaviour of people in love. The highlight of the play is considered by some to be Launce, the clownish servant of Proteus, and his dog Crab.

This book has 137 pages in the PDF version, and was originally written in 1592.

Production notes: This ebook of The Two Gentlemen of Verona was published by Global Grey in 2018. 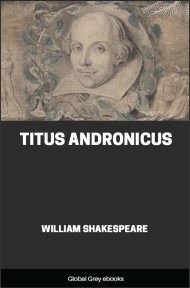 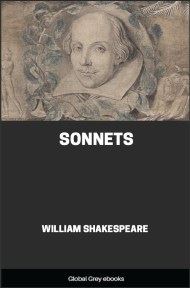 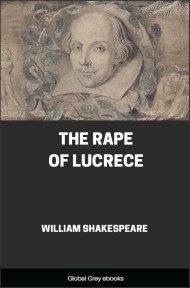 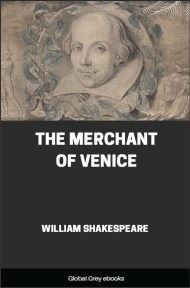