Production notes: This ebook of Studies in the Psychology of Sex, Volume 2 was published by Global Grey on the 1st August 2021. The artwork used for the cover is 'Nude Study of Thomas E. McKeller' by John Singer Sargent. 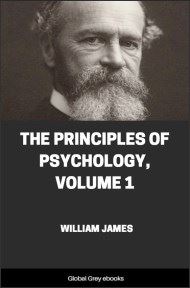 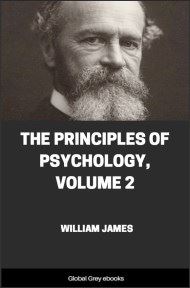 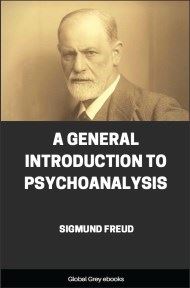