The Secret Commonwealth of Elves, Fauns and Fairies

This is one of the most sought after and enigmatic texts about Celtic fairies. Written by a Scottish clergyman, Robert Kirk, in 1691, and not committed to print until the early 19th century, The Secret Commonwealth is an unusually sympathetic account of the denizens of fairyland, and a complex of still mysterious extrasensory phenomena including poltergeists, clairvoyance and doppelgangers (here called 'co-walkers').

This book has 81 pages in the PDF version, and was originally published in 1893.

Production notes: This e-book of The Secret Commonwealth of Elves, Fauns and Fairies was published by Global Grey in 2018. 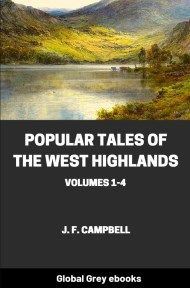 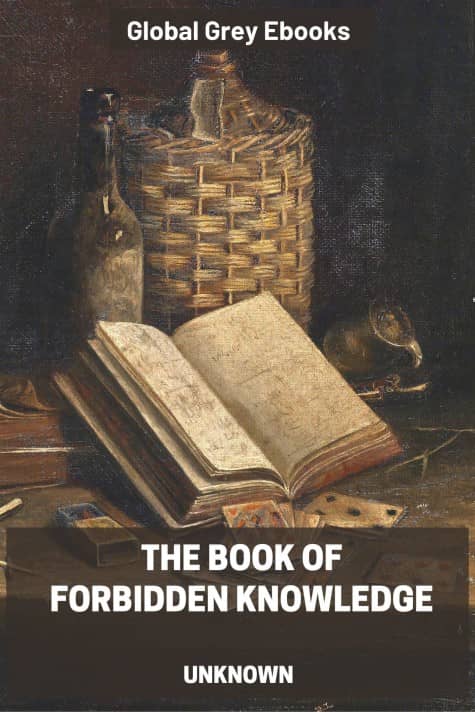 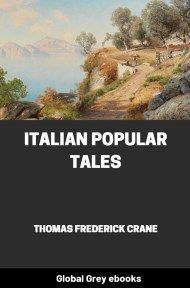 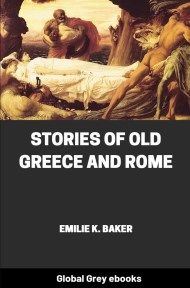