A House of Gentlefolk 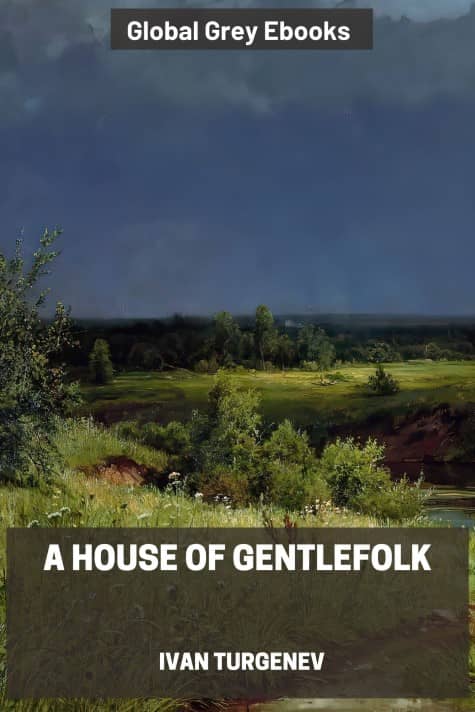 A House of Gentlefolk is a novel by Russian writer Ivan Turgenev, first published in 1859 in the Russian magazine, Sovremennik. Also translated as Home of the Gentry, or, A Nest of the Gentlefolk, the book tells the story of Fyodor Ivanych Lavretsky as he goes through loves and losses throughout his life. Written by the author just after he turned forty, the book expresses some of the feelings of middle age, and how this often leads to a reflection of mistakes made in the past. The book was very popular when it was initially published and in 1969, Russian filmmaker Andrey Konchalovsky adapted it into a movie.

This book has 125 pages in the PDF version, and was originally published in 1859. This translation by Constance Garnett was published in 1917.

Production notes: This e-book of A House of Gentlefolk was published by Global Grey on the 9th March 2022. The artwork used for the cover is 'Before a Thunderstorm' by Ivan Shishkin. 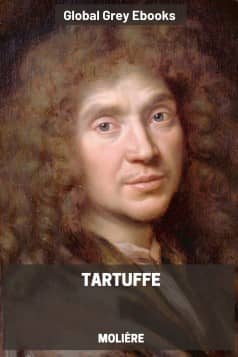 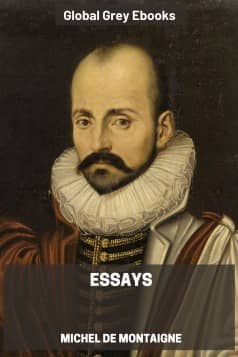 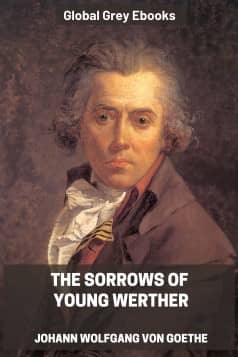