No one can tell the story of the witch trials of sixteenth and seventeenth century England without digging up a buried past, and the process of exhumation is not always pleasant. Yet the study of English witchcraft is more than an unsightly exposure of a forgotten superstition. There were few aspects of sixteenth and seventeenth century life that were not affected by the ugly belief. It is quite impossible to grasp the social conditions, it is impossible to understand the opinions, fears, and hopes of the men and women who lived in Elizabethan and Stuart England, without some knowledge of the part played in that age by witchcraft. It was a matter that concerned all classes from the royal household to the ignorant denizens of country villages. Privy councillors anxious about their sovereign and thrifty peasants worrying over their crops, clergymen alert to detect the Devil in their own parishes, medical quacks eager to profit by the fear of evil women, justices of the peace zealous to beat down the works of Satan—all classes, indeed—believed more or less sincerely in the dangerous powers of human creatures who had surrendered themselves to the Evil One.

This book has 317 pages in the PDF version, and was originally published in 1911.

Production notes: This ebook of A History of Witchcraft in England from 1558 to 1718 was published by Global Grey in 2019. 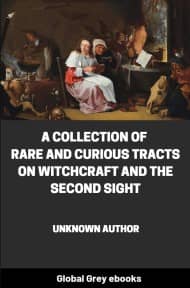 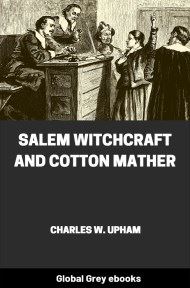 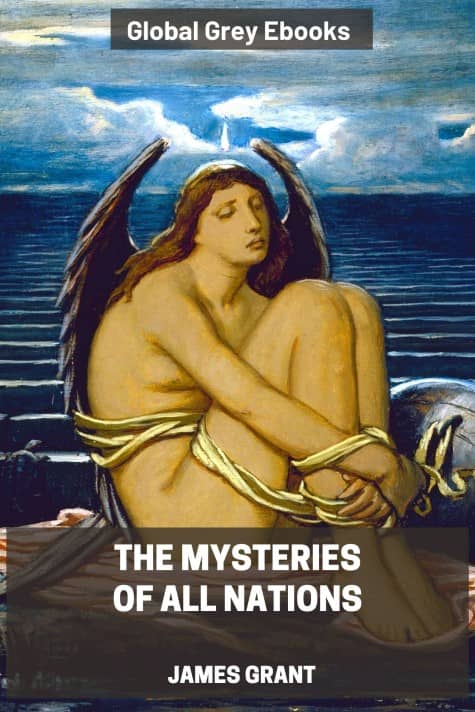 The Mysteries of All Nations 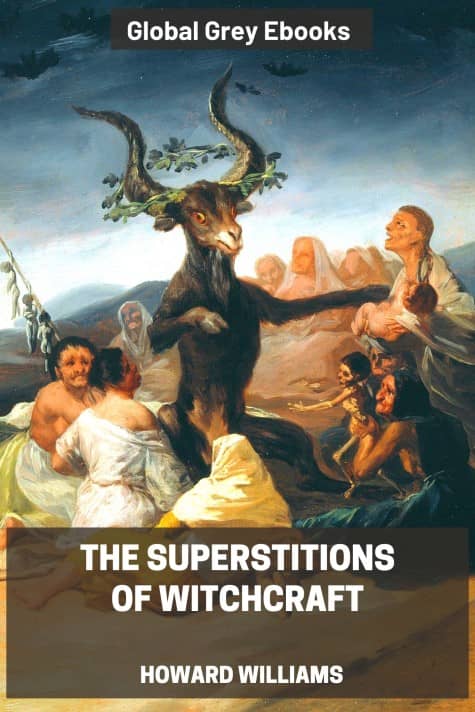 The Superstitions of Witchcraft