Frankenstein; or, The Modern Prometheus is a gothic horror by English author Mary Shelley, first published in 1818. It tells the story of Victor Frankenstein, a scientist who creates a hideous creature in a scientific experiment.

The book is a set of fictional correspondences between Captain Robert Walton and his sister, Margaret Walton Saville. Walton, while exploring the North Pole, finds a nearly frozen Victor who has been in pursuit of his creature, and as he recovers, he narrates his tale to Walton. He begins with his childhood, and continues on to how he excelled at chemistry at university which led him to develop a secret way of imparting life to non-living matter.

Shelley began writing Frankenstein when she was only 18 years old after she, Lord Byron, and her lover (and later husband) Percy B. Shelley had a competition to see who could write the best horror story.

№ 8 in The Guardian's 100 Best Novels Written In English.

This book has 137 pages in the PDF version, and was originally published in 1818.

Production notes: This ebook of Frankenstein was published by Global Grey on the 15th October 2021. The artwork used for the cover is 'Studio Wall' by Adolph von Menzel. 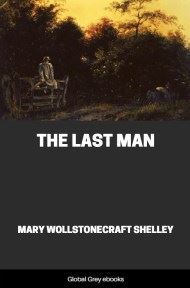 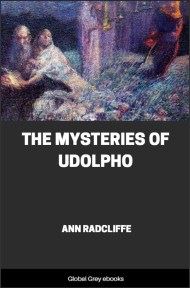