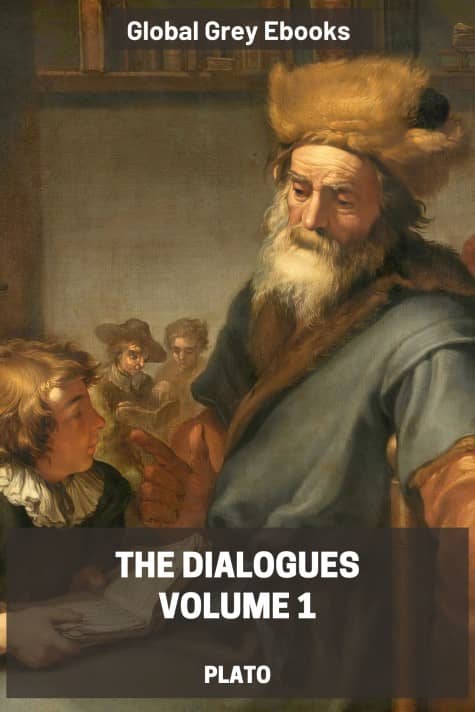 This is Volume 1 of Benjamin Jowett's translation of the Dialogues of Plato and includes: Charmides; Lysis; Laches; Protagoras; Euthydemus; Cratylus; Phaedrus; Ion; and, Symposium. The Dialogues are a collection of philosophical texts written by the ancient Greek philosopher in the form of conversations between various characters. They cover a wide range of topics, including ethics, politics, epistemology, and metaphysics, and are considered some of the most important works in the Western philosophical tradition. Providing a detailed and nuanced exploration of many key philosophical concepts and ideas, they also demonstrate Plato's mastery of the art of dialogue, especially the use of the Socratic method, in which characters engage in a dialogue to explore a particular idea or question, rather than simply presenting a thesis. This method allows Plato to present multiple perspectives on a topic and to encourage the reader to think critically about the ideas presented. Overall, the Dialogues are considered a seminal work in the history of Western philosophy and continue to be studied and debated to this day.

This book has 226,606 words, and 376 pages in the PDF version. This translation by Benjamin Jowett was originally published in 1892.

Production notes: This ebook of The Dialogues, Volume 1 was published by Global Grey on the 20th January 2023. The artwork used for the cover is 'Plato Mocked by Diogenes' by Hendrick Bloemaert. 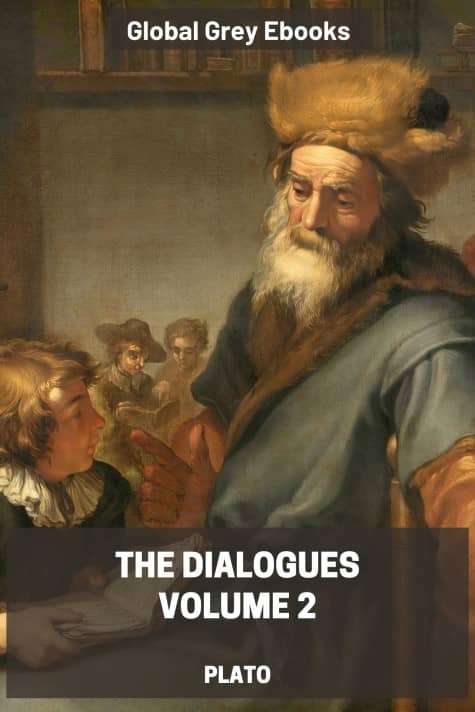 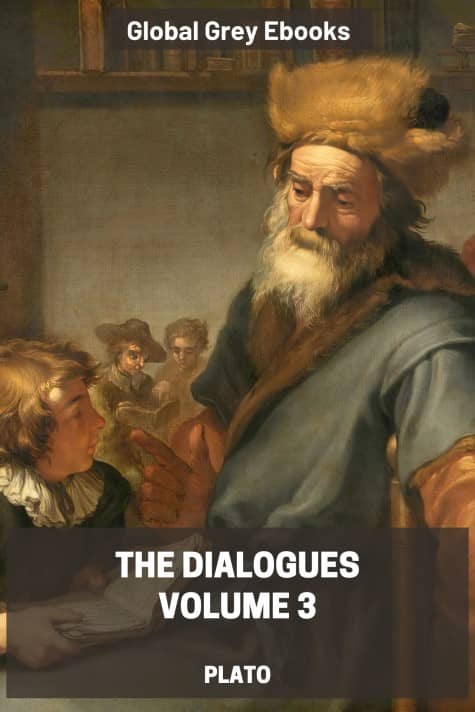 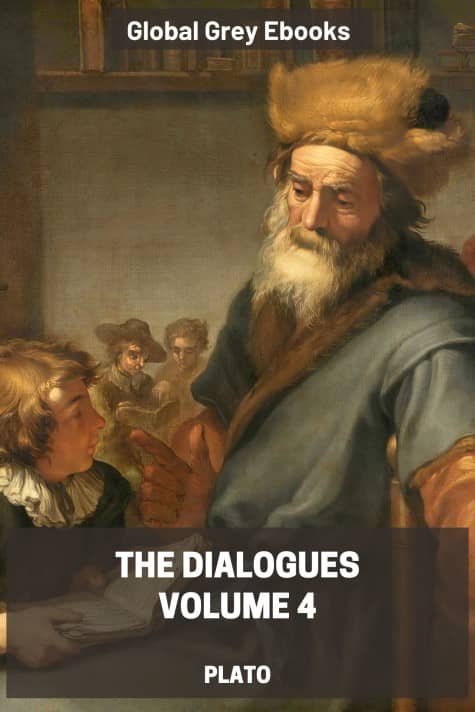 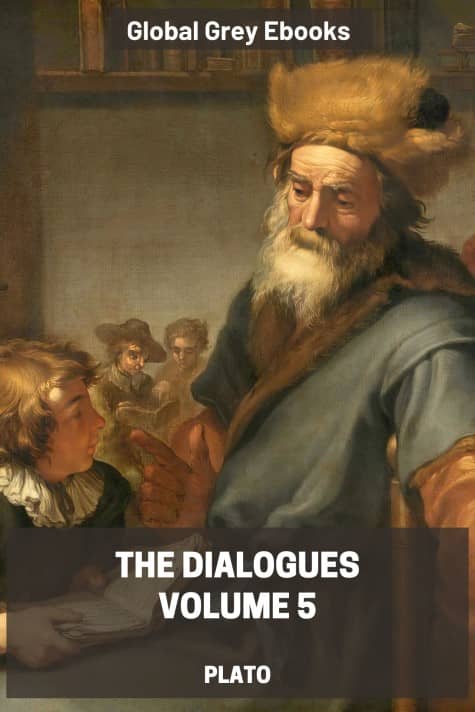 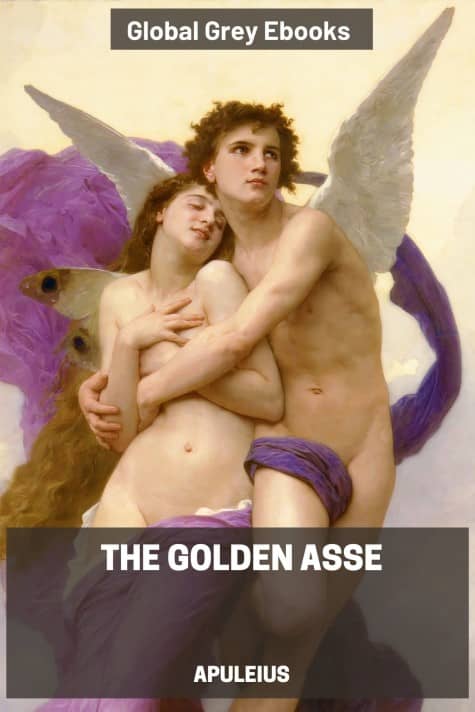 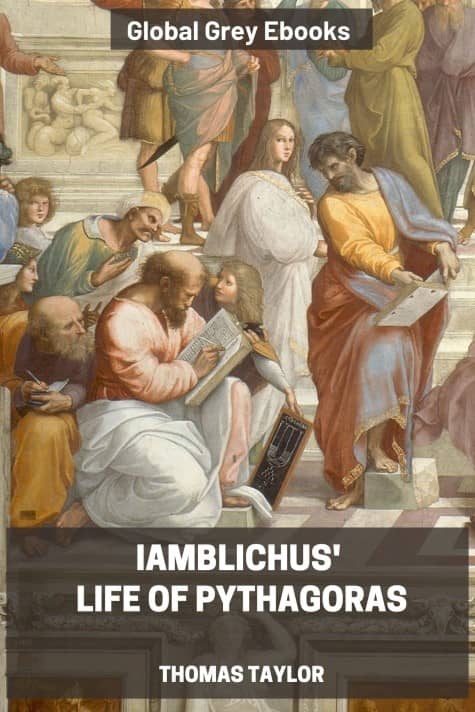