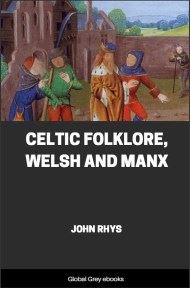 This two-volume work, published in 1901, had its beginnings in the late 1870s, when Rhys began collecting Welsh folk tales. His entertaining preface sheds light on folklore fieldwork and its difficulties, including fragmentary evidence, alteration of stories by those interviewed, and the hostility of the religious and educational establishment to 'superstition'. For each text, Rhys provides fascinating information about his sources, and an English translation. He analyses possible origins for the tales, in imagination and myth, and in early British history, and compares them with legends from elsewhere in the British Isles.

This book has 576 pages in the PDF version, and was originally published in 1901.

Production notes: This ebook of Celtic Folklore, Welsh and Manx was published by Global Grey in 2018. 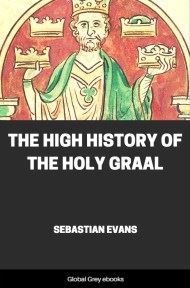 The High History of the Holy Graal 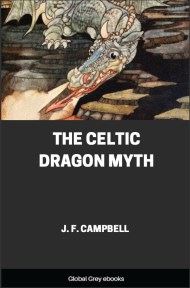 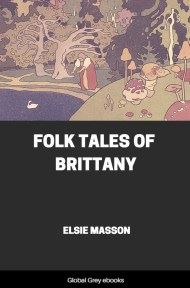 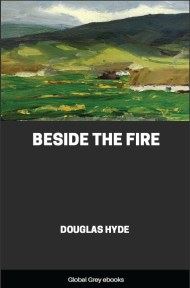 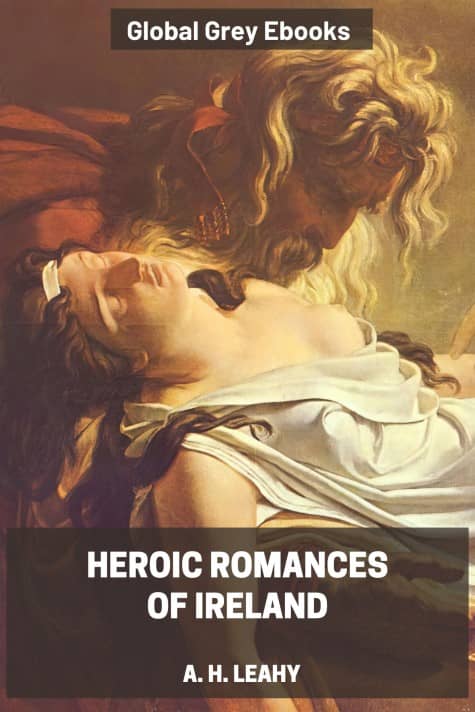 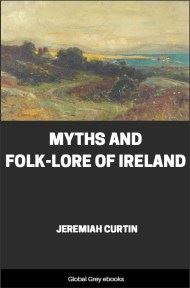