This book has 250 pages in the PDF version, and was originally published in 2011.

Excerpt from 'The Book of Aquarius'

Alchemy is the art of imitating and accelerating Nature. It is a natural art and science. In alchemy we do not really make anything, all we do is provide a condition for Nature to do what Nature does. So the Philosophers' Stone is not really made by the alchemist, it is made by Nature. The alchemist only provides the conditions so that Nature can operate effectively and without being disturbed.

Many Sages, Scholars, and learned men have in all ages, and (according to Hermes) even so early as the days before the Flood, written much concerning the preparation of the Philosopher's Stone; and if their books could be understood without a knowledge of the living processes of Nature, one might almost say that they are calculated to supersede the study of the real world around us. But though they never departed from the simple ways of Nature, they have something to teach us, which we, in these more sophisticated times, still need to learn, because we have applied ourselves to what are regarded as the more advanced branches of knowledge, and despise the study of so "simple" a thing as natural Generation. Hence we pay more heed to impossible things than to those objects which are broadly exhibited before our very eyes; we excel more in subtle speculations than in a sober study of Nature, and of the meaning of the Sages. It is one of the most remarkable features of human nature that we neglect those things which seem familiar, and are eager for new and strange information. The workman who has attained the highest degree of excellence in his Art, neglects it, and applies himself to something else, or else abuses his knowledge. Our longing for an increase of knowledge urges us ever onward towards some final goal, in which we imagine that we shall find full rest and satisfaction

[...]Nature, then, is one, true, simple, self-contained, created by God and informed with a certain universal spirit. Its end and origin are God. Its unity is also found in God, because God made all things. Nature is the one source of all things: nor is anything in the world outside Nature, or contrary to Nature.

[... ]if Art would produce any solid and permanent effect, it must follow in the footsteps of Nature, and be guided by her methods. It must trust itself to the guidance of Nature as far as Nature will lead, and go beyond her by still adhering to her rules.

[... ]Now in our Art you should closely imitate these natural processes. There should be the Central Heat, the change of the water into air, the driving upward of the air, its diffusion through the pores of the earth, its reappearance as condensed but volatilized water.

Nature, says Florus, is one, and if any man strays away from her guidance, he mars his labour.

[...]In changing the base metals into gold and silver by the projection of the Stone, it follows (by an accelerated process) the method of nature, and therefore is natural.

[...]The fact is that, in producing gold, the Art of Alchemy does not pretend to imitate in the whole work of Nature. It does not create metals, or even develop them out of the metallic first substance; it only takes up the unfinished handiwork of Nature (i.e., the imperfect metals), and completes it (transmutes metals into gold).

An alchemist then only makes the Stone in the same way that you make a tree by planting the seed and leaving it for a few years. Once the seed is set, if the conditions are right then it just grows by itself, in accordance with Nature.

For as Men, Corn and Herbs are, every one of them, generated and born out of their own Specific Seed, so or in the same manner is the true Medicine of the Ancients (than which there cannot be a better) generated and prepared out of the most perfect bodies and essence

[...]Everything generated or begotten is generated and born of his own specific seed (1) and in his proper (2) matrix. The Chemists Key, byHenry Nollius,1617 AD

there is no true generation, but of things agreeing in nature. So that things be not made but according to their natures. The elder or oak trees will not bring forth pears; nor can you gather grapes of thorns, or figs of thistles, things bring not forth, but only their like, or what agrees with the in nature, each tree its own fruit.

[... ]Thus the wise man does that by art in a short time, which nature cannot perform in less than the revolution of a thousand years. Yet notwithstanding, it is not we that make the metal, but nature herself that does it.—Nor do or can we change one thing into another; but it is nature that changes them. We are no more than mere servants in the work.

The Root of the World, by Roger Bacon, 13th Cen.

If you are wondering how this leads to the Philosophers' Stone, I will explain it more clearly. The Philosophers' Stone is a natural occurrence of Nature, in fact it is the aim of Nature. Therefore if you can find a substance which is very pure and infused with life-energy, then put it under protected conditions which are advantageous for its natural development, you will allow Nature to take its course in an accelerated manner. When this is complete, Nature will have made for you the Philosophers' Stone. It's very simple and entirely natural, which is the biggest part of the secret. 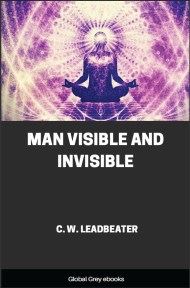 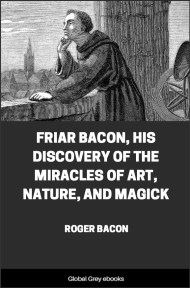 Friar Bacon, His Discovery of the Miracles... 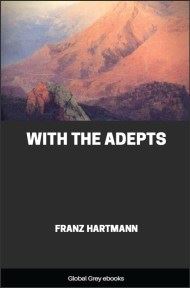 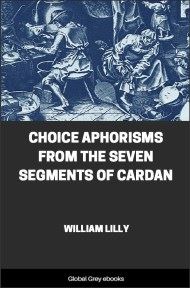 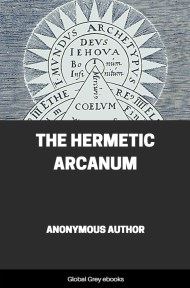