Alice Adams is a book by American novelist Booth Tarkington, first published in 1921. It won the Pulitzer Prize for the Novel in 1922. Set in a lower-middle-class household just after World War I, the book tells the story of Alice Adams, a young woman with ambitions to marry above her status. To do so, she must lie about her family's economic status to Arthur Russell, the wealthy upper-class man who is courting her. Meanwhile her mother is pushing her unambitious husband into ventures that he really doesn't want to venture into; and her brother Walter is getting into debt with his gambling habit. It all culminates in a crash when lies are found out and truths revealed.

This book has 261 pages in the PDF version, and was originally published in 1921.

Production notes: This e-book of Alice Adams was published by Global Grey on the 25th May 2018. 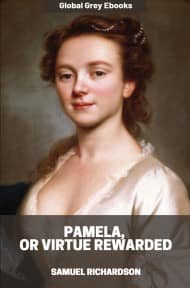 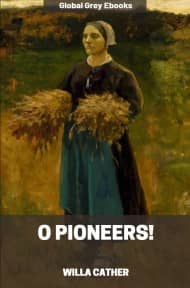 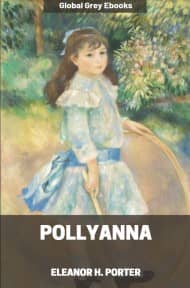 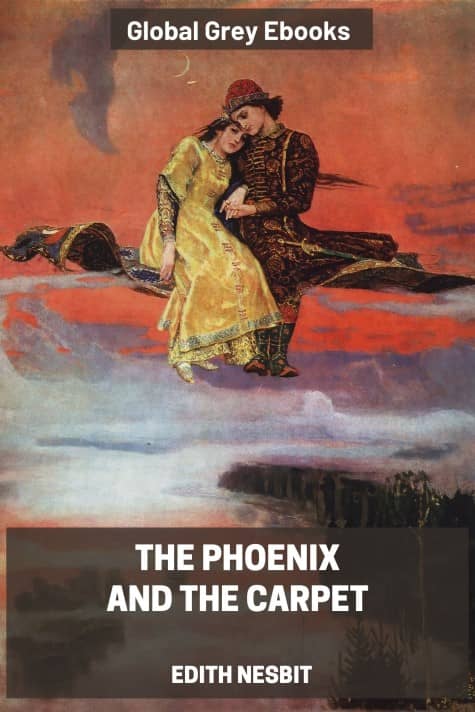