The Jungle by Upton Sinclair was first published in 1906. Written to highlight the harsh conditions that immigrants were living under whilst working at meat packing plants, the novel instead sparked an unintended outpouring of concern for the health code violations and unsanitary practices in the industry. Sinclair said of this: 'I aimed at the public's heart, and by accident I hit it in the stomach.' The book is the story of Lithuanian Jurgis Rudkus and his young bride Ona Lukoszaite who, along with their extended family, have recently immigrated to Chicago in search of a better life. However, faced with unscrupulous letting agents, and terrible working conditions, tragedy after tragedy befalls the couple and their family, making life almost impossible for them. One of Sinclair's motives in writing The Jungle was to push forward the concept of Socialism, and at the end of the book, Jurgis finds his passion and political home in the Socialist Party.

The book was rejected by five publishers before it was accepted for being too shocking, with one Macmillan employee writing: 'I advise without hesitation and unreservedly against the publication of this book which is gloom and horror unrelieved. One feels that what is at the bottom of his fierceness is not nearly so much desire to help the poor as hatred of the rich.' Whilst Winston Churchill praised the book, it was targeted in the Nazi book burning campaigns of the 1930's because of it's Socialist message. The book also led to the establishment of the Bureau of Chemistry which later became the Food and Drug Administration.

This book has 239 pages in the PDF version, and was originally published in 1906.

Production notes: This ebook of The Jungle was published by Global Grey on the 4th March 2019, and updated on the 20th July 2021. The artwork used for the cover is 'The Lone Tenement' by George Bellows. 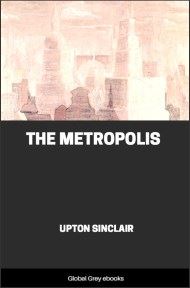 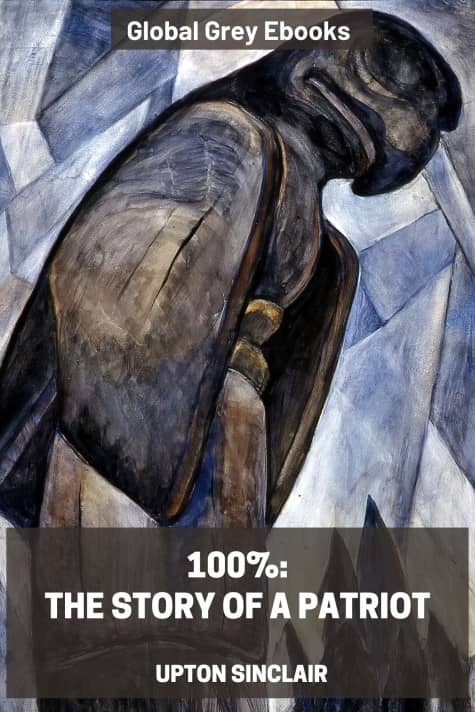 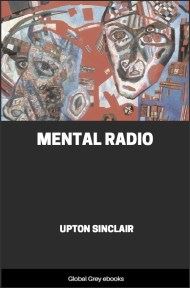 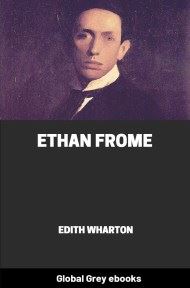 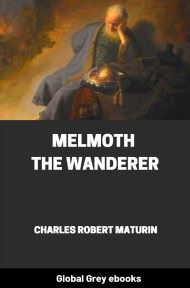