Victory (also published as Victory: An Island Tale) is a psychological novel by Joseph Conrad first published in 1915. Through a business misadventure, the European Axel Heyst ends up living on an island in what is now Indonesia, with a Chinese assistant, Wang. Heyst visits a nearby island when a female band is playing at a hotel owned by Mr. Schomberg. Schomberg attempts to force himself sexually on one of the band members, Alma, later called Lena. She flees with Heyst back to his island and they become lovers. Schomberg seeks revenge by attempting to frame Heyst for the murder of a man who had died of natural causes.

This book has 356 pages in the PDF version, and was originally published in 1915.

Production notes: This ebook of Victory was published by Global Grey in 2018. 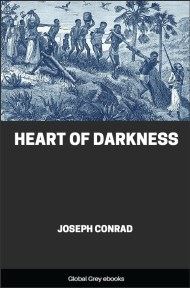 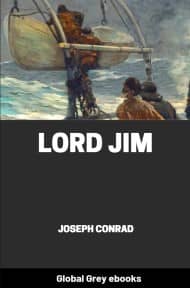 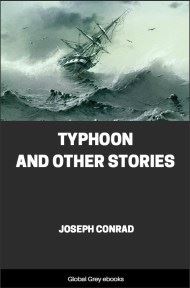 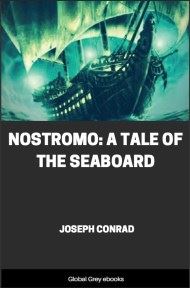