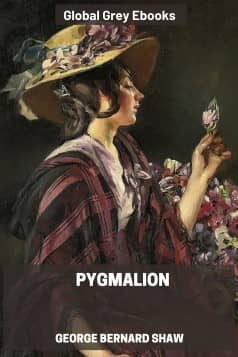 Pygmalion is a play written by Irish playwright George Bernard Shaw, and first performed in Vienna in 1913. Also famous as the film musical My Fair Lady starring Rex Harrison and Audrey Hepburn, Pygmalion is the story of Cockney flower seller Eliza Doolittle and phonetics professor Henry Higgins. After Eliza overhears Higgins tell his friend Colonel Pickering that he could pass her off as a duchess by teaching her to speak 'properly', she shows up at his house, offering to pay for lessons. Whilst Higgins eventually takes up the challenge, and indeed, he does teach Eliza to speak like a lady, he retains his snobbery and barely hidden disdain for her, treating her unkindly enough that she claims that it was in fact Pickering's gentlemanly example that taught her to be a lady.

In the 1964 film version, it is hinted that Eliza and Higgins end up together after he realises how important she was in his life. However, in Pygmalion, there is no such resolution. Shaw, who had fought against the 'happy-ending', and after seeing a version of the play where an extra scene had been added, wrote a sequel in which he states without ambiguity what does occur after. That sequal is included in this edition.

This book has 69 pages in the PDF version, and was originally performed in 1913.

Production notes: This ebook of Pygmalion was published by Global Grey on the 17th October 2021. The artwork used for the cover is 'Portrait of the character Eliza Doolittle' by William Bruce Ellis Ranken.

You can help the site by donating or by buying a collection, like the Drama one, with 31 ebooks for only £3 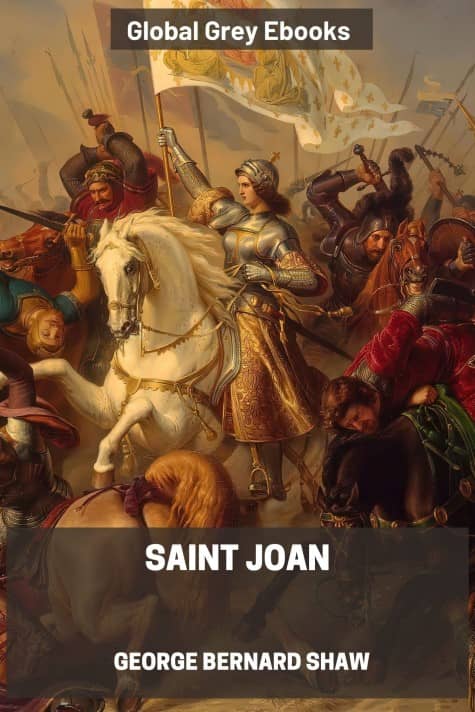