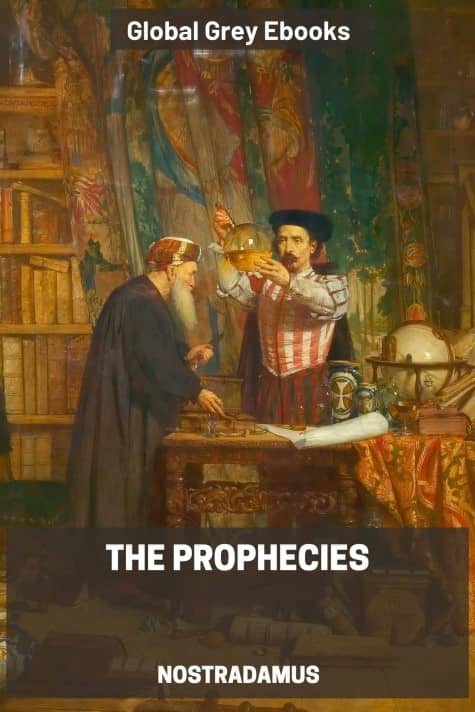 The Prophecies (Les Prophéties) is a collection of prophecies by French physician Nostradamus, which were first published in 1555. The book initially contained three centuries and 53 quatrains. This edition, which was originally published two years after the death of the author, includes ten centuries, as well as the almanacs (1555-1563, and 1564-1567). This last edition has two prefaces, the first is written in the form of a message to his son, and the second is addressed to Henry II.

Nostradamus' prophecies have remained famous since his death, and with their often difficult to comprehend references, have been brought up when any major event happens, including September 11th, 2001. Scholars believe that the anagrams, and mythological and astrological references were put in there by the author to evade being persecuted for heresy. Characteristically vague, it is often argued that the prophecies could refer to anything if enough thought is put into it. However, there are some events that many supporters do agree were correctly foretold, including the Great Fire of London, the French Revolution, the rise of Napoleon and Adolf Hitler, both world wars, and the nuclear destruction of Hiroshima and Nagasaki.

This book has 134 pages in the PDF version, and was originally published in 1555.

Production notes: This ebook of The Prophecies was published by Global Grey on the 10th November 2021. The artwork used for the cover is 'The Alchemist' by William Fettes Douglas. 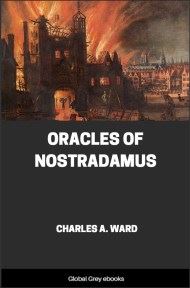 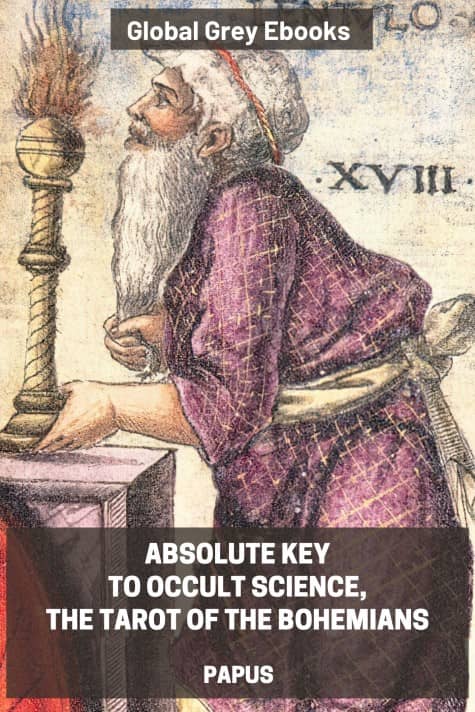 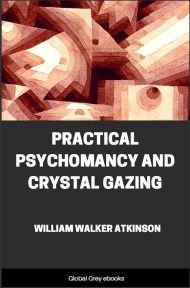 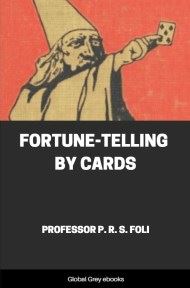