Prometheus Bound is an Ancient Greek tragedy based on the myth of Prometheus, a Titan who defies the gods, and gifts humanity with fire, for which he is subjected to eternal punishment. At the beginning, Kratos, Bia, and Hephaestus chain Prometheus to a mountain in the Caucasus. A chorus of Oceanids appear, attempting to comfort Prometheus by conversing with him. Prometheus cryptically tells them that he knows of a potential marriage that would lead to Zeus's downfall. After a visit from Io, Hermes comes to him, demanding that Prometheus tells him who it is that threatens to overthrow Zeus. Prometheus refuses, and Zeus strikes him with a thunderbolt that plunges Prometheus into the abyss.

This book has 46 pages in the PDF version, and was originally written c.430 B.C. This translation by E. D. A. Morshead was published in 1908.

Production notes: This ebook of Prometheus Bound was published by Global Grey in 2020. 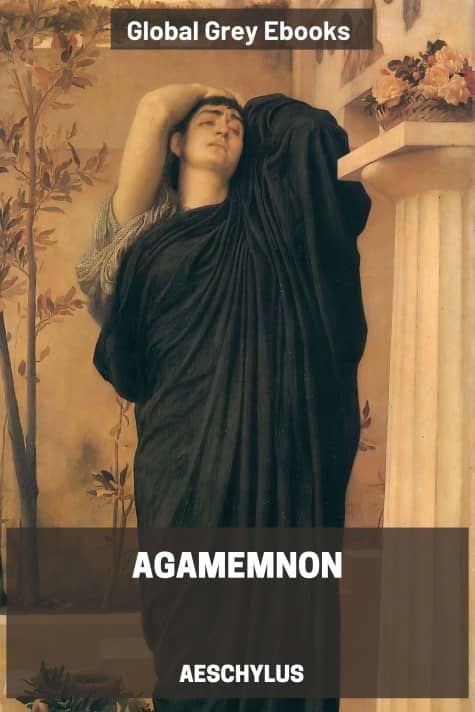