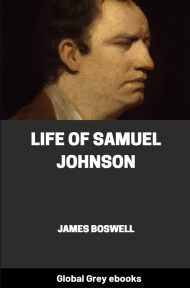 Originally published in 1791, this biography of English writer, Samuel Johnson, has been described as the greatest biography ever written. Differing from others in that era, it contained not just a record of Johnson's public life, but instead painted a vivid portrait of him, and included extensive reports of Johnson's conversation. This edition is an abridged version edited by Charles Grosvenor Osgood.Note: there were no chapters in the main body of the text, so I added some arbitrary ones to break the text up a little bit.

Production notes: This ebook of Life of Samuel Johnson was published by Global Grey in 2020. 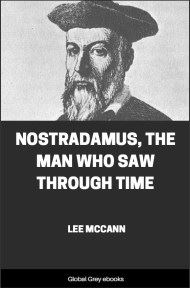 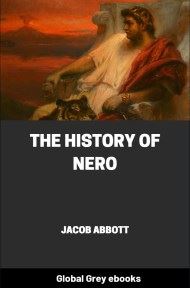 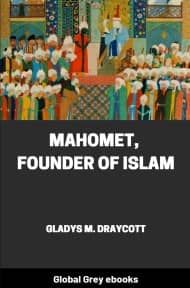