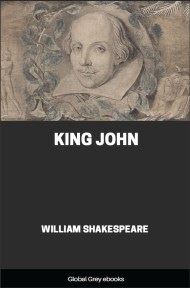 King John, a history play by William Shakespeare, dramatises the reign of John, King of England (ruled 1199–1216), son of Henry II of England and Eleanor of Aquitaine and father of Henry III of England. It is believed to have been written in the mid-1590s but was not published until it appeared in the First Folio in 1623.

This book has 127 pages in the PDF version, and was originally written in 1623.

Production notes: This ebook of King John was published by Global Grey in 2018. 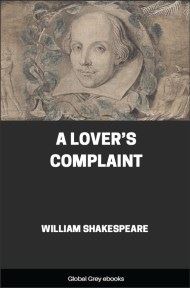 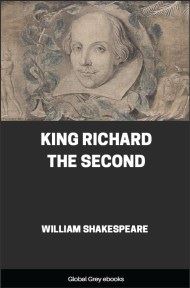 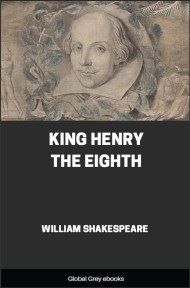