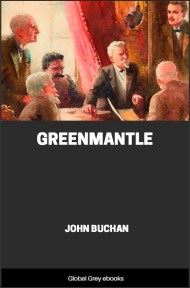 Greenmantle is the second of five novels by John Buchan featuring the character of Richard Hannay, and one of two Hannay novels set during the First World War. Hannay is called in to investigate rumours of an uprising in the Muslim world, and undertakes a perilous journey through enemy territory to meet his friend Sandy in Constantinople. Once there, he and his friends must thwart the Germans' plans to use religion to help them win the war.

№ 2 in the Richard Hannay series.

This book has 252 pages in the PDF version, and was originally published in 1916.

Production notes: This ebook of Greenmantle was published by Global Grey in 2018. 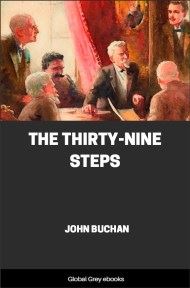 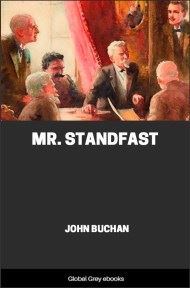 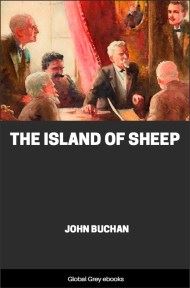 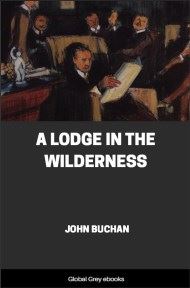 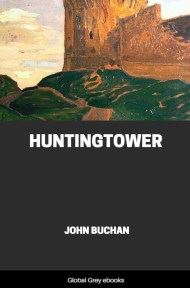