With over 70 illustrations, this is a collection of Masonic rituals, including ceremonies related to the degrees of the Entered Apprentice, Fellow-craft and Master Mason. It includes extensive treatment of funeral rituals. There is musical notation for a number of Masonic hymns. An appendix has a series of model documents for various masonic situations. While it does not disclose anything truly secret, the General Ahiman Rezon gives us an insightful peek behind the veil of 19th century Masonic pomp and circumstance.

This book has 330 pages in the PDF version, and was originally published in 1868.

Production notes: This e-book of The General Ahiman Rezon was published by Global Grey in 2019. 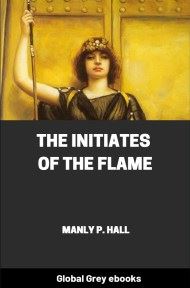 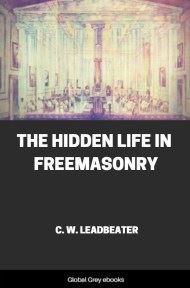