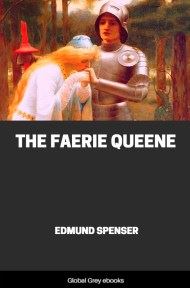 The Faerie Queene is an incomplete English epic poem by Edmund Spenser. The first half was published in 1590, and a second installment was published in 1596. The Faerie Queene is notable for its form: it is one of the longest poems in the English language and the origin of a verse form that came to be known as Spenserian stanza. The poem celebrates, memorializes, and critiques the Tudor dynasty (of which Elizabeth was a part), much in the tradition of Virgil's Aeneid's celebration of Augustus Caesar's Rome. Like the Aeneid, which states that Augustus descended from the noble sons of Troy, The Faerie Queene suggests that the Tudor lineage can be connected to King Arthur. The poem is deeply allegorical and allusive: many prominent Elizabethans could have found themselves partially represented by one or more of Spenser's figures. Elizabeth herself is the most prominent example: she appears most prominently in her guise as Gloriana.

Production notes: This ebook of The Faerie Queene was published by Global Grey in 2019. 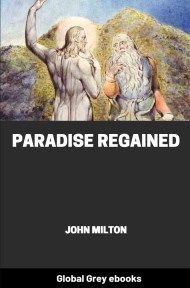 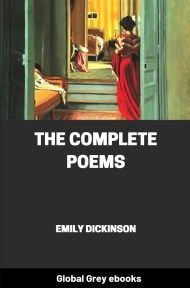 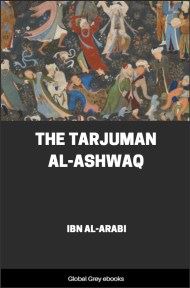 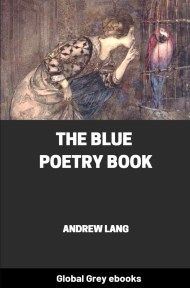 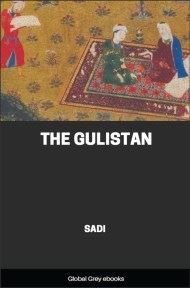 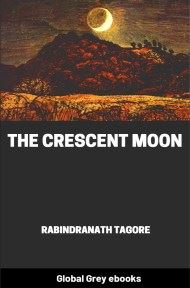