England, My England and Other Stories is a book by English writer D. H. Lawrence, first published in 1922. It is a collection of ten short stories, which were originally written between 1913 and 1921, and many of which are set against the background of World War I. The stories include: England, My England; Tickets, Please; The Blind Man; Monkey Nuts; Wintry Peacock (the story of a woman whose husband is away at war); You Touched Me (a somewhat creepy tale about a young man who is adopted into a family and who grows up wanting to marry one of his 'sisters' - she doesn't want to, but her dying father insists that it must happen or else the man will get all his inheritance); Samson And Delilah (the narrative of a woman whose husband abandons her in search for gold); The Primrose Path (the story of a man who leaves his wife in favour of a more single life); The Horse Dealer’s Daughter; and, Fanny And Annie.

This book has 127 pages in the PDF version, and was originally published in 1922.

Production notes: This ebook of England, My England and Other Stories was published by Global Grey on the 13th May 2021. The artwork used for the cover is 'Stacey Street' by F Calvert. 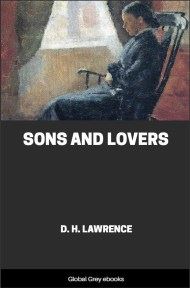 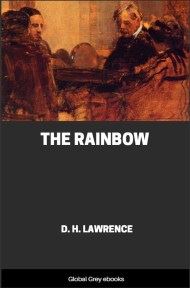 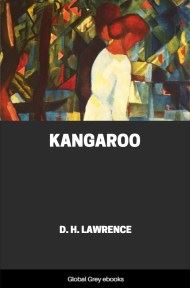 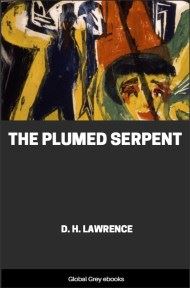