Don't want to donate? You can also support the site by buying a collection, such as the Fiction (General) one, with 100 ebooks for only £7.00

Democracy: An American Novel is a political novel written by Henry Brooks Adams and published anonymously in 1880. It is a novel about political power, its acquisition, use and abuse. It is set at the beginning of a new administration, with the election campaign just over and the new President of the United States just having been elected. However, all the characters depicted are entirely fictitious. The new president's Christian name is Jacob, while his full name is never revealed. Dates are never mentioned either, but internal evidence (at one point a 25-year-old woman says that she was "almost an infant" during the Civil War) suggests it is set in the late 1870s. 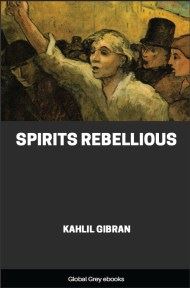 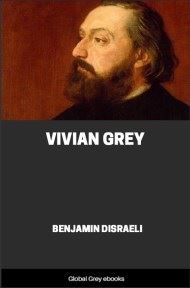 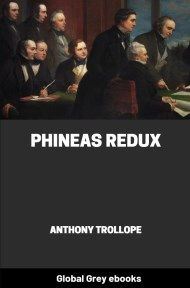