A huge collection of over 400 poems by African-American writer, Paul Laurence Dunbar, first published in 1922. Includes, Lyrics of Lowly Life; Lyrics of the Hearthside; Humour and Dialect; Lyrics of Sunshine and Shadow; and, Lyrics of Love and Laughter.

This book has 754 pages in the PDF version, and was originally published in 1922.

Excerpt from 'The Complete Poems'

I think I should scarcely trouble the reader with a special appeal in behalf of this book, if it had not specially appealed to me for reasons apart from the author's race, origin, and condition. The world is too old now, and I find myself too much of its mood, to care for the work of a poet because he is black, because his father and mother were slaves, because he was, before and after he began to write poems, an elevator-boy. These facts would certainly attract me to him as a man, if I knew him to have a literary ambition, but when it came to his literary art, I must judge it irrespective of these facts, and enjoy or endure it for what it was in itself.

It seems to me that this was my experience with the poetry of Paul Laurence Dunbar when I found it in another form, and in justice to him I cannot wish that it should be otherwise with his readers here. Still, it will legitimately interest those who like to know the causes, or, if these may not be known, the sources, of things, to learn that the father and mother of the first poet of his race in our language were negroes without admixture of white blood. The father escaped from slavery in Kentucky to freedom in Canada, while there was still no hope of freedom otherwise; but the mother was freed by the events of the civil war, and came North to Ohio, where their son was born at Dayton, and grew up with such chances and mischances for mental training as everywhere befall the children of the poor. He has told me that his father picked up the trade of a plasterer, and when he had taught himself to read, loved chiefly to read history. The boy's mother shared his passion for literature, with a special love of poetry, and after the father died she struggled on in more than the poverty she had shared with him. She could value the faculty which her son showed first in prose sketches and attempts at fiction, and she was proud of the praise and kindness they won him among the people of the town, where he has never been without the warmest and kindest friends.

In fact from every part of Ohio and from several cities of the adjoining States, there came letters in cordial appreciation of the critical recognition which it was my pleasure no less than my duty to offer Paul Dunbar's work in another place. It seemed to me a happy omen for him that so many people who had known him, or known of him, were glad of a stranger's good word; and it was gratifying to see that at home he was esteemed for the things he had done rather than because as the son of negro slaves he had done them. If a prophet is often without honor in his own country, it surely is nothing against him when he has it. In this case it deprived me of the glory of a discoverer; but that is sometimes a barren joy, and I am always willing to forego it.

What struck me in reading Mr. Dunbar's poetry was what had already struck his friends in Ohio and Indiana, in Kentucky and Illinois. They had felt, as I felt, that however gifted his race had proven itself in music, in oratory, in several of the other arts, here was the first instance of an American negro who had evinced innate distinction in literature. In my criticism of his book I had alleged Dumas in France, and I had forgetfully failed to allege the far greater Pushkin in Russia; but these were both mulattoes, who might have been supposed to derive their qualities from white blood vastly more artistic than ours, and who were the creatures of an environment more favorable to their literary development. So far as I could remember, Paul Dunbar was the only man of pure African blood and of American civilization to feel the negro life aesthetically and express it lyrically. It seemed to me that this had come to its most modern consciousness in him, and that his brilliant and unique achievement was to have studied the American negro objectively, and to have represented him as he found him to be, with humor, with sympathy, and yet with what the reader must instinctively feel to be entire truthfulness. I said that a race which had come to this effect in any member of it, had attained civilization in him, and I permitted myself the imaginative prophecy that the hostilities and the prejudices which had so long constrained his race were destined to vanish in the arts; that these were to be the final proof that God had made of one blood all nations of men. I thought his merits positive and not comparative; and I held that if his black poems had been written by a white man, I should not have found them less admirable. I accepted them as an evidence of the essential unity of the human race, which does not think or feel, black in one and white in another, but humanly in all.

Yet it appeared to me then, and it appears to me now, that there is a precious difference of temperament between the races which it would be a great pity ever to lose, and that this is best preserved and most charmingly suggested by Mr. Dunbar in those pieces of his where he studies the moods and traits of his race in its own accent of our English. We call such pieces dialect pieces for want of some closer phrase, but they are really not dialect so much as delightful personal attempts and failures for the written and spoken language. In nothing is his essentially refined and delicate art so well shown as in these pieces, which, as I ventured to say, described the range between appetite and emotion, with certain lifts far beyond and above it, which is the range of the race.

He reveals in these a finely ironical perception of the negro's limitations, with a tenderness for them which I think so very rare as to be almost quite new. I should say, perhaps, that it was this humorous quality which Mr. Dunbar had added to our literature, and it would be this which would most distinguish him, now and hereafter. It is something that one feels in nearly all the dialect pieces; and I hope that in the present collection he has kept all of these in his earlier volume, and added others to them. 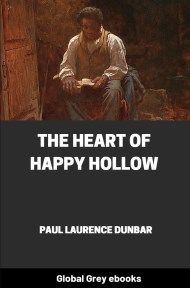 The Heart of Happy Hollow 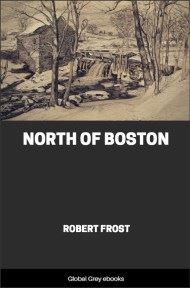 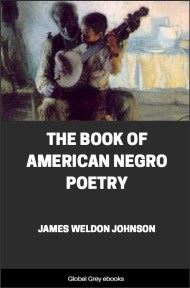 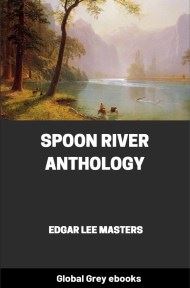 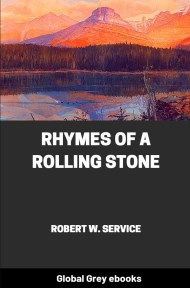 Rhymes of a Rolling Stone