Fyodor Dostoevsky's classic novel The Brothers Karamazov was first published in 1912. When brutal landowner Fyodor Karamazov is murdered, the lives of his sons are changed irrevocably: Mitya, the sensualist, whose bitter rivalry with his father immediately places him under suspicion for parricide; Ivan, the intellectual, whose mental tortures drive him to breakdown; the spiritual Alyosha, who tries to heal the family's rifts; and the shadowy figure of their bastard half-brother Smerdyakov. As the ensuing investigation and trial reveal the true identity of the murderer, Dostoyevsky's dark masterpiece evokes a world where the lines between innocence and corruption, good and evil, blur and everyone's faith in humanity is tested.

This book has 947 pages in the PDF version, and was originally published in 1912.

Production notes: This ebook of The Brothers Karamazov was published by Global Grey in 2019. 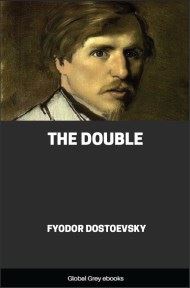 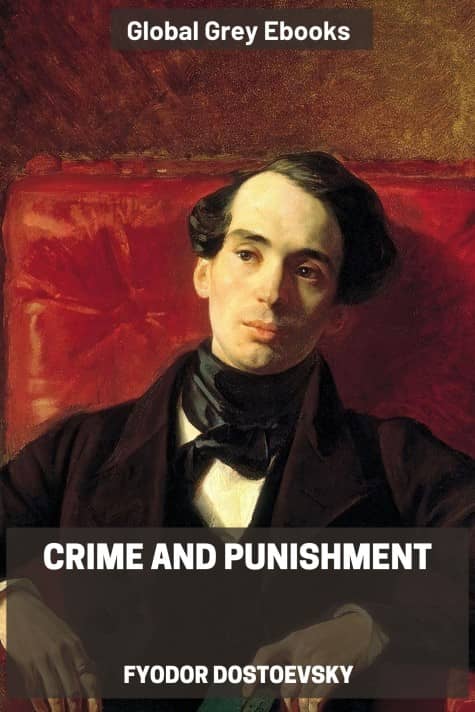 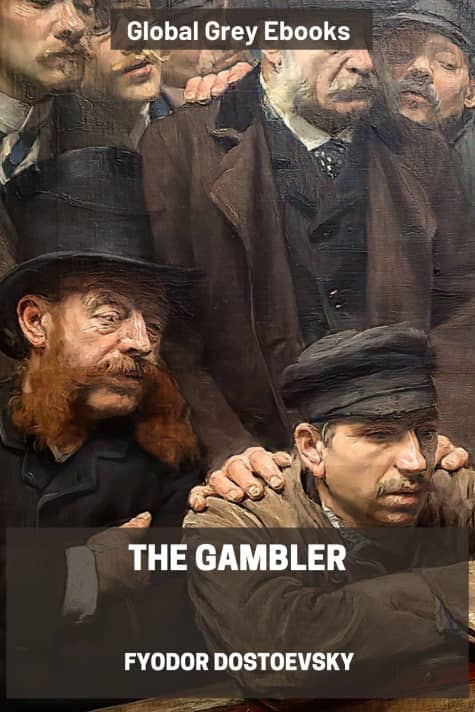 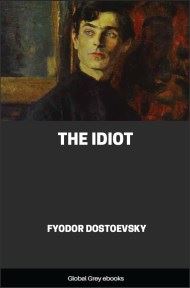