The Blue Island: Experiences of a New Arrival Beyond the Veil On April 10, 1912, W. T. Stead boarded the S.S. Titanic bound from Southampton to New York, to take part in a peace congress at Carnegie Hall. On the morning of April 15 the ship struck an iceberg and Stead, along with hundreds of others, drowned. Ten years later, Stead's daughter Estelle published this book which purported to be a communication with Stead via a medium, Pardoe Woodman. In the book, Stead described his death at sea and discussed the nature of the afterlife. The manuscript was produced using automatic writing.

This book has 57 pages in the PDF version, and was originally published in 1922.

Production notes: This ebook of The Blue Island: Experiences of a New Arrival Beyond the Veil was published by Global Grey in 2018. 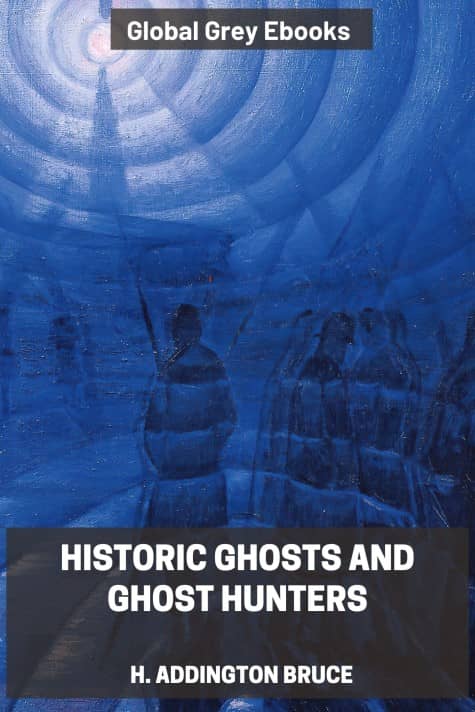 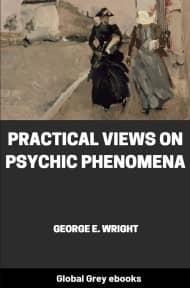 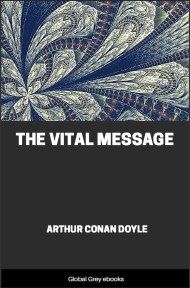 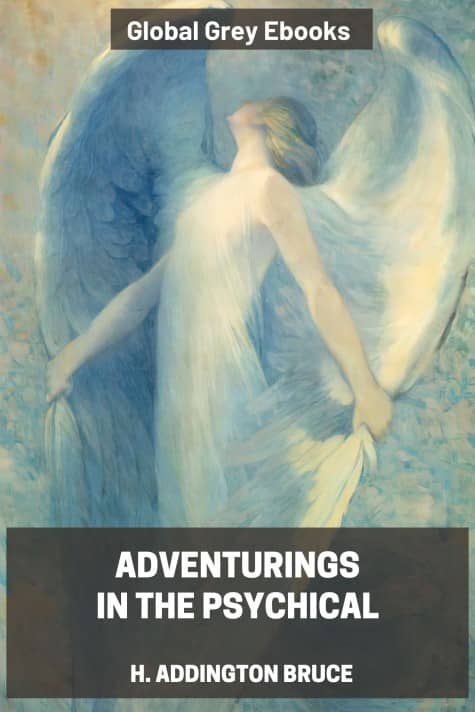 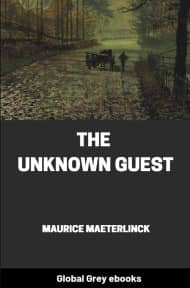 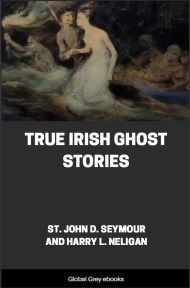