The Battle of the Books and other Short Pieces

The Battle of the Books is the name of a short satire written by Jonathan Swift which depicts a literal battle between books in the King's Library (housed in St James's Palace at the time of the writing), as ideas and authors struggle for supremacy. This book also includes the short pieces: A Meditation Upon a Broomstick; Predictions for the year 1708; The Accomplishment Of The First Of Mr. Bickerstaff’s Predictions; Being An Account Of The Death Of Mr. Partridge The Almanack-Maker, Upon The 29th Instant; Baucis And Philemon; The Logicians Refuted; The Puppet Show; Cadenus And Vanessa; Stella’s Birthday; The Beasts’ Confession; An Argument To Prove That The Abolishing Of Christianity In England May, As Things Now Stand, Be Attended With Some Inconveniences, And Perhaps Not Produce Those Many Good Effects Proposed Thereby; Hints Towards An Essay On Conversation; and, Thoughts On Various Subjects.

This book has 138 pages in the PDF version, and was originally published in 1704.

Production notes: This ebook of The Battle of the Books and other Short Pieces was published by Global Grey in 2020. 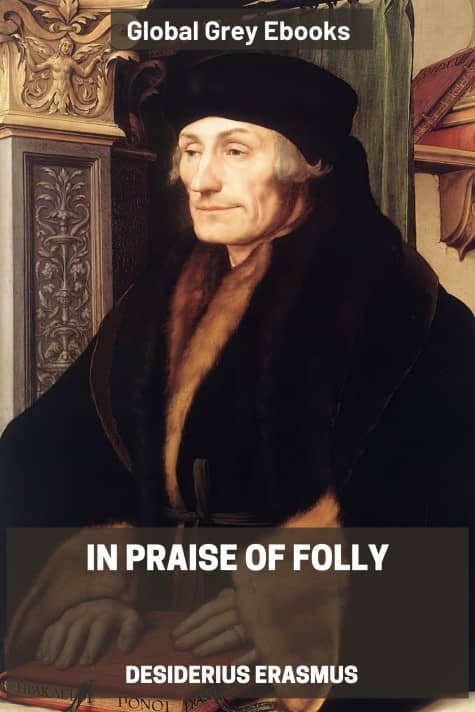