With Fire and Sword

With Fire and Sword is an historical novel by Polish author Henryk Sienkiewicz and the first in a trilogy of novels. A trilogy so famous in Poland, that it is simply known as The Trilogy. Originally published in 1884, the book is fictional but has some historical background and characters. Set in seventeenth century Poland, With Fire and Sword is the story of the Ukrainian Cossacks revolt in the Polish–Lithuanian Commonwealth, known as the Khmelnytsky Uprising - a real event that took place between 1648 and 1657 and which was accompanied by many atrocities carried out by the Cossacks.

Sienkiewicz wrote the book in a patriotic bid to 'lift up the heart' of the Polish nation following a failed uprising that took place in 1863. In preparation for the writing of the book, he researched memoirs and chronicles of the noblilty of Poland.

With Fire and Sword has remained one of the most popular books about that time of Polish history and has been adapted into both films and video games.

Production notes: This ebook of With Fire and Sword was published by Global Grey on the 9th October 2021. The artwork used for the cover is 'Standard-Bearer on the Battlefield' by Józef Brandt. 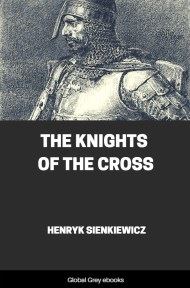 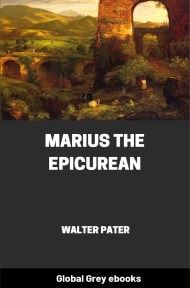 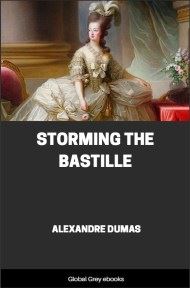 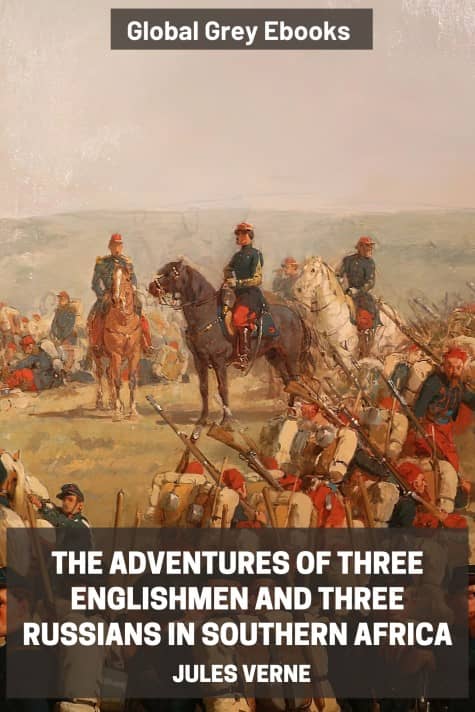 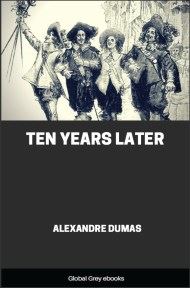