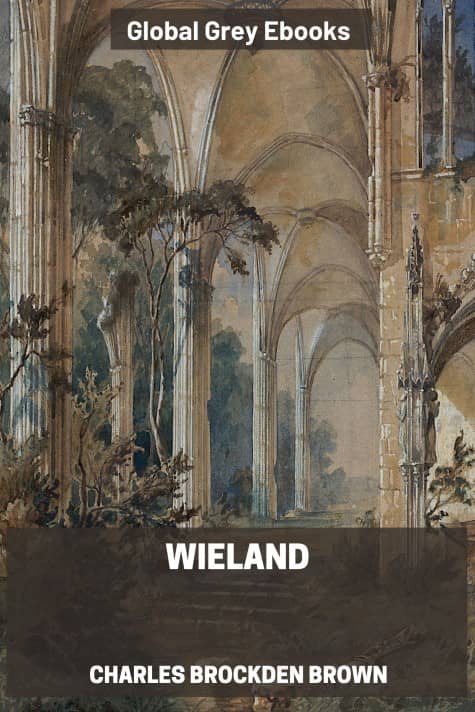 Wieland; Or, The Transformation: An American Tale is a gothic novel by American writer Charles Brockden Brown. Originally published in 1798, it is often considered the first American gothic novel. With themes of religious fanaticism, the novel is the story of Clara Wieland, her brother Theodore, and the horrible events that happened to them. Living on the inherited property of their father, who died by spontaneous combustion, the siblings experience several seemingly supernatural events, that seem to be compounded by the appearance of a mysterious stranger called Carwin.

The novel was apparently based on the true story of some murders that took place in New York when James Yates killed his wife and four children whilst under a religious delusion.

Wieland, as well as Brown's other novels, played an influential part in the development of the gothic genre.

Production notes: This ebook of Wieland was published by Global Grey on the 27th June 2022. The artwork used for the cover is 'Gothic Church Ruin' by Carl Blechen. 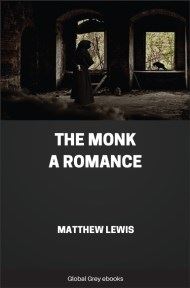