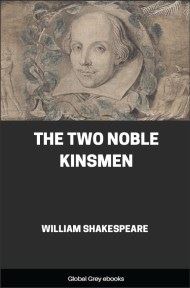 The Two Noble Kinsmen is a Jacobean tragicomedy, first published in 1634 and attributed to John Fletcher and William Shakespeare. Its plot derives from The Knight's Tale in Geoffrey Chaucer's The Canterbury Tales. Three queens come to plead with Theseus and Hippolyta, rulers of Athens, to avenge the deaths of their husbands by the hand of the tyrant Creon of Thebes. Creon has killed the three kings and refuses to allow them proper burial. Theseus agrees to wage war on Creon.

This book has 166 pages in the PDF version, and was originally written in 1634.

Production notes: This ebook of The Two Noble Kinsmen was published by Global Grey in 2018.

You can help the site by donating or by buying a collection, like the Shakespeare one, with 42 ebooks for only £3 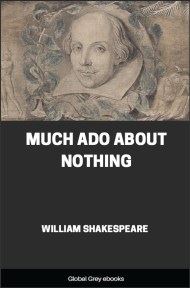 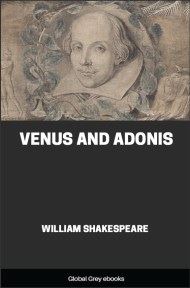 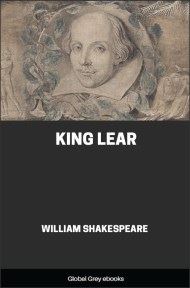 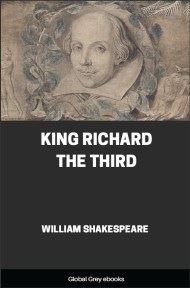 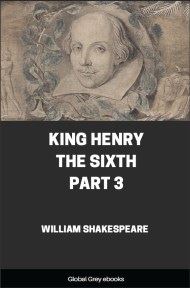