The Scarlet Letter is a novel by American author Nathaniel Hawthorne, first published in 1850. Set in the Puritan Massachusetts Bay Colony between the years 1642 and 1649, the book tells the story of Hester Prynne, who has had a child out of wedlock, and whose father is a mystery. For her sin, she is made to wear an embroidered scarlet A (for 'Adulteress') on her clothes. She now faces a life of unending shame in the stern and religious Puritan colony, in a part of the world where there are no others to turn to. Her daughter, Pearl, likewise, grows up with no friends, and after becoming 'unruly', the church members want to take her away from her mother. Alongside the story of Hester, there is also the story of her husband (who was presumed dead after going missing at sea) who is angry that Hester's lover has had no punishment, and so sets out to find the mysterious man. The novel is highly allegorical, and explores themes of sin, guilt, repentance, and, forgiveness.

One of the first mass-produced books in American, it was an instant best-seller in it's day. It was, however, criticised by the people of Salem, who weren't keen on the way they were depicted.

№ 16 in The Guardian's 100 Best Novels Written In English.

Production notes: This ebook of The Scarlet Letter was published by Global Grey on the 25th August 2021. The artwork used for the cover is 'Scarlet Letter' by Hugues Merle. 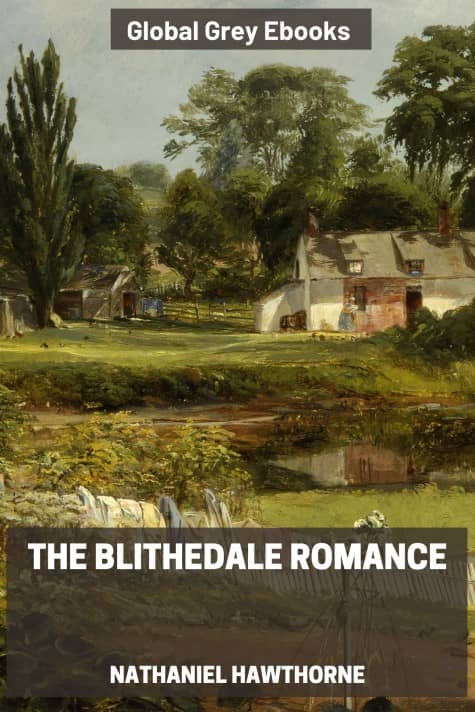 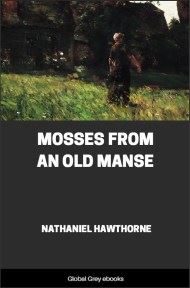 Mosses From an Old Manse 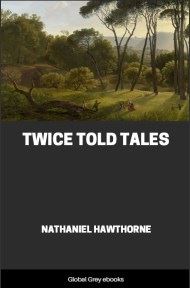 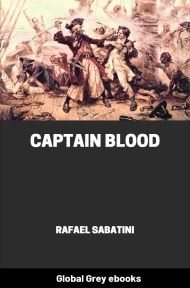