Samuel Liddell MacGregor Mathers (8 or 11 January 1854 – 5 or 20 November 1918), was a British occultist. He is primarily known as one of the founders of the Hermetic Order of the Golden Dawn. He added the "MacGregor" surname as a claim to Highland Scottish heritage, although there is little evidence of such in his family background. He was a practising vegetarian, or (according to some accounts) vegan, and an outspoken anti-vivisectionist. His main interests were magic and the theory of war, his first book being a translation of a French military manual. He was introduced to Freemasonry by a neighbour, alchemist Frederick Holland, and was initiated into Hengist Lodge No.195 on 4 October 1877. He was raised as a Master Mason on 30 January 1878. Mathers died on 5 or 20 November 1918 in Paris. The manner of his death is unknown; his death certificate lists no cause of death. Violet Firth claimed his death was the result of the Spanish influenza of 1918. (Wikipedia) 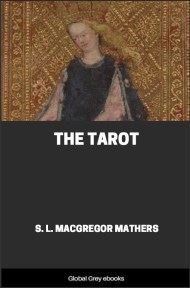 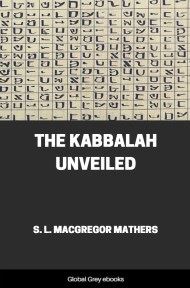