The Mysterious Island is a crossover sequel to Verne's famous Twenty Thousand Leagues Under the Sea and In Search of the Castaways. The book tells the adventures of five Americans on an uncharted island in the South Pacific. The story begins in the American Civil War, during the siege of Richmond, Virginia, the capital of the Confederate States of America. As famine and death ravage the city, five northern prisoners of war decide to escape by the unusual means of hijacking a balloon.

№ 12 in the Extraordinary Voyages series.

This book has 600 pages in the PDF version, and was originally published in 1874.

Production notes: This ebook of The Mysterious Island was published by Global Grey in 2018. 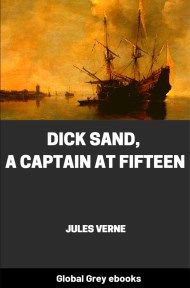 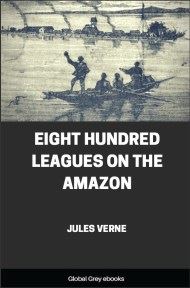