A Modern Utopia is a dystopian book by H. G. Wells. In his preface, Wells says that A Modern Utopia would be the last of a series of volumes on social problems. This book is a tale of two travelers who fall into a space-warp and suddenly find themselves upon a Utopian Earth controlled by a single World Government. It is told to us by a sketchily described character known only as the Owner of the Voice.

This book has 248 pages in the PDF version, and was originally published in 1905.

Production notes: This ebook of A Modern Utopia was published by Global Grey in 2018. 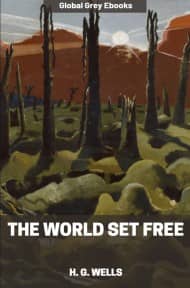 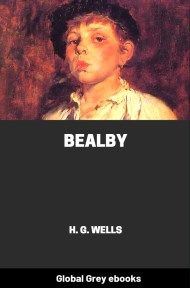 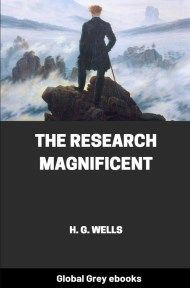 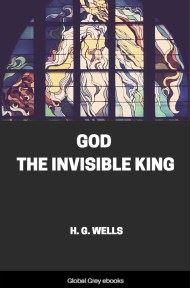 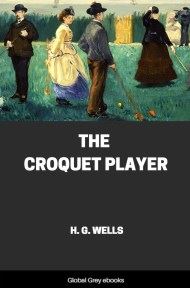