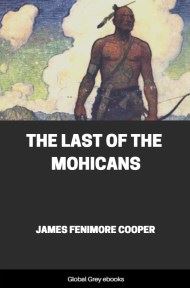 The Last of the Mohicans

Don't want to donate? You can also support the site by buying a collection, such as the Fiction (Genre) one, with 250 ebooks for only £15.00

Illustrated edition of this American classic, first published in 1826. A historical novel, set in 1757, during the French and Indian War, when France and Great Britain battled for control of North America. During this war, the French depended on its Native American allies to help fight the more numerous British colonists in the Northeast frontier areas. The Last of the Mohicans has been James Fenimore Cooper's most popular work. It has continued as one of the most widely read novels throughout the world, and it has influenced popular opinion about American Indians and the frontier period of eastern American history. The romanticized images of the strong, fearless, and ever resourceful frontiersman (i.e., Natty Bumppo), as well as the stoic, wise, and noble "red man" (i.e., Chingachgook) were notions derived from Cooper's characterizations more than from anywhere else. 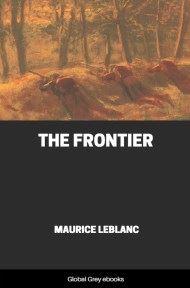