In The Days of Giants

In the Days of Giants: A Book of Norse Tales, is a book by American author Abbie Farwell Brown, and was first published in 1902. Like her other book, The Book of Saints and Friendly Beasts, this too is aimed at younger readers. It contains sixteen tales about gods and giants from Norse mythology, including how things began for the people of the North, the story of how Odin lost his eye, a story about Loki's children, Thor's visit to the Giants, the giant builder, and more.

This book has 85 pages in the PDF version, and was originally published in 1902.

Production notes: This ebook of In The Days of Giants was published by Global Grey on the 29th October 2021. The artwork used for the cover is 'To Valhalla' by Karl Ludwig Prinz. 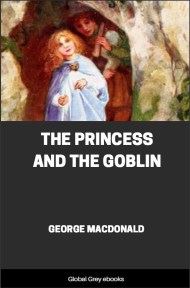 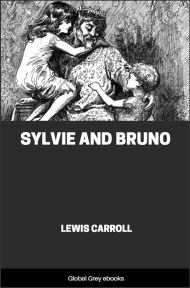 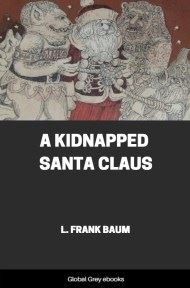 The Heroes of Asgard: Tales from Scandinavian Mythology 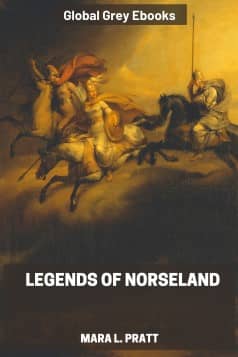 The Book of Saints and Friendly Beasts