His Last Bow is a collection of eight Sherlock Holmes stories by Arthur Conan Doyle. Originally published in 1917, it contains the various Holmes stories published between 1908 and 1913, as well as the one-off title story from 1917. The collection was originally called Reminiscences of Sherlock Holmes and did not contain the actual story His Last Bow, which appeared later, after the full-length The Valley of Fear was published. However later editions added it and changed the title. Some recent complete editions have restored the earlier title. When the Memoirs of Sherlock Holmes were published in the USA for the first time, the publishers believed 'The Adventure of the Cardboard Box' was too scandalous for the American public, since it dealt with the theme of adultery. As a result, this story was not published in the USA until many years later, when it was added to His Last Bow. Even today, most American editions of the canon include it with His Last Bow, while most British editions keep the story in its original place in The Memoirs of Sherlock Holmes.

№ 8 in the Sherlock Holmes series.

This book has 192 pages in the PDF version, and was originally published in 1917.

Production notes: This ebook of His Last Bow was published by Global Grey in 2018. 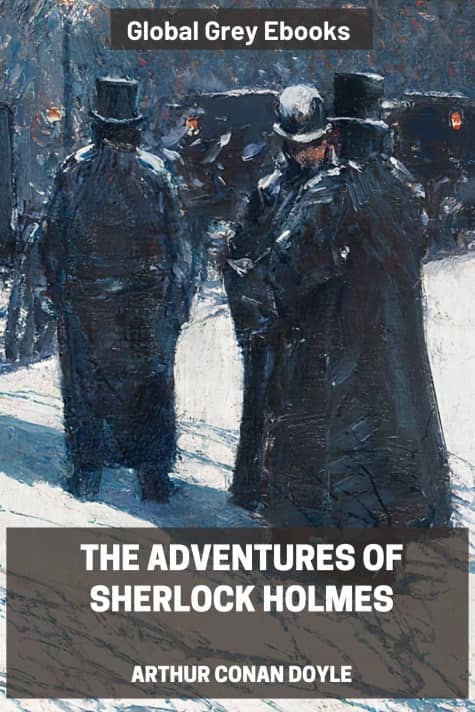 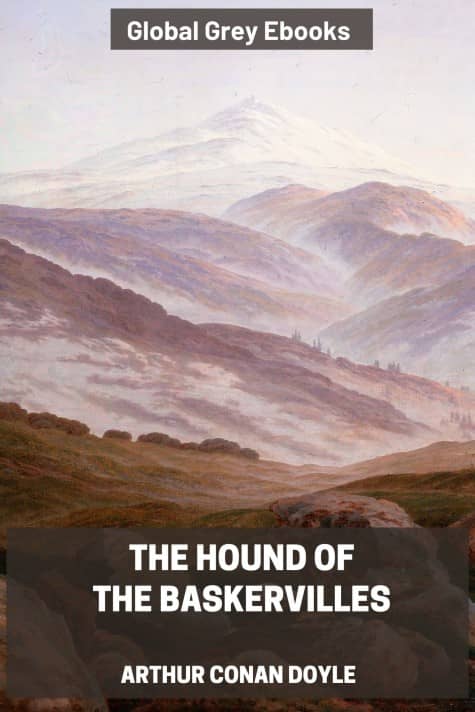