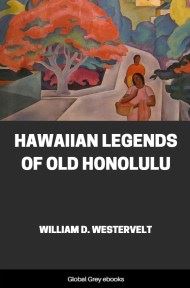 Originally published in 1915, this book provides an abundance of legends; of the struggles, the triumphs, and the wanderings of the Hawaiian people.As soon as the Hawaiian alphabet was prepared, in 1821, native writers began delving into their past, finding a treasure mine of romantic stories and of valuable ethnological and historical facts in regard to the Polynesian race. These stories were written originally in Hawaiian, for native newspapers, and were collected and translated by the author, W. D. Westervelt.

This book has 166 pages in the PDF version, and was originally published in 1915.

Production notes: This e-book of Hawaiian Legends of Old Honolulu was published by Global Grey in 2019. 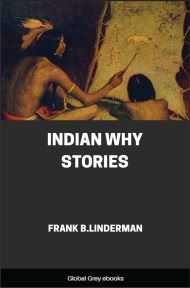 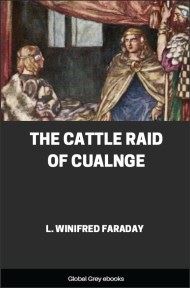