Proclus (b. circa. 412 C.E., d. 485) was a Greek Neoplatonist philosopher. This is a short book of translations of fragments of Proclus by Thomas Taylor, the English Neoplatonist and translator of Aristotle, Plato and Orpheus. Chapters include: On Light; In Defence of the Timæus of Plato, against the Objections made to it by Aristotle; The Original of the following Extracts, From The Same Treatise Of Proclus, Is Only To Be Found In The Commentary Of Simplicius On The Third Book Of Aristotle's Treatise On The Heavens; From the Treatise in which a Solution is given of Ten Doubts against Providence; From the Fifth Book of Proclus on the Timæus of Plato; Arguments in Proof of the Eternity of the World (18 Arguments); Concerning Place; From Olympiodorus, In Aristot. Meteor; and, From The MS. Commentary Of Proclus On The Tenth Book Of The Republic Of Plato.

This book has 56 pages in the PDF version, and was originally published in 1825. 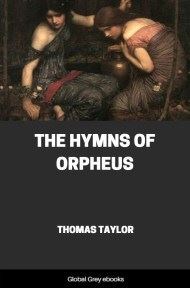 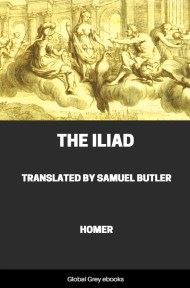