Sorted into fiction and non-fiction, and presented in chronological order.

Daniel Defoe (13 September 1660 - 24 April 1731), born Daniel Foe, was an English trader, writer, journalist, pamphleteer and spy. He later added the aristocratic-sounding "De" to his name. He died on 24 April 1731, probably while in hiding from his creditors. He was often in debtors' prison throughout his life The cause of his death was labelled as lethargy, but he probably experienced a stroke. (Wikipedia) 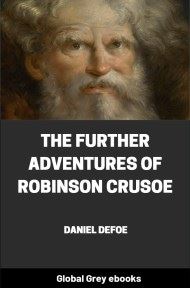