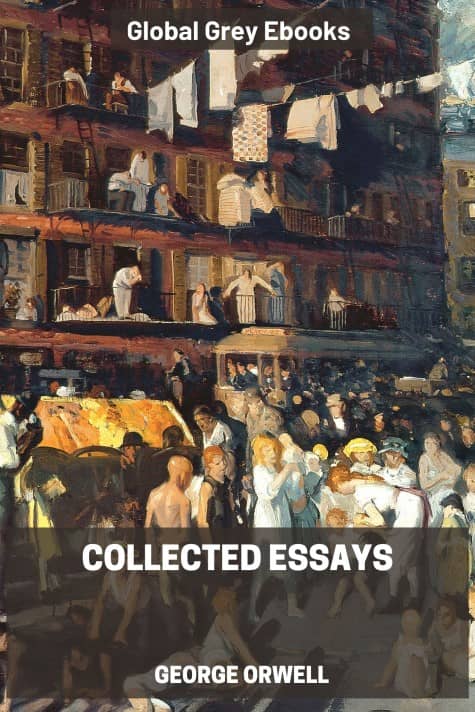 This book is a collection of fifty-one essays and articles written by English author George Orwell. It includes the following works: The Spike; A Hanging; Bookshop Memories; Shooting an Elephant; Down the Mine; North and South; Spilling the Spanish beans; Marrakech; Boys’ Weeklies and Frank Richards’s Reply; Charles Dickens; Charles Reade; Inside the Whale; The Art of Donald Mcgill; The Lion and the Unicorn: Socialism and the English Genius; Wells, Hitler and the World State; Looking Back on the Spanish War; Rudyard Kipling; Mark Twain, the Licensed Jester; Poetry and the Microphone; W B Yeats; Arthur Koestler; Benefit of Clergy: Some Notes on Salvador Dali; Raffles and Miss Blandish; Antisemitism in Britain; Freedom of the Park; Future of a Ruined Germany; Good Bad Books; In Defence of P. G. Wodehouse; Nonsense Poetry; Notes on Nationalism; Revenge is Sour; The Sporting Spirit; You and the Atomic Bomb; A Good Word for the Vicar of Bray; A Nice Cup of Tea; Books vs. Cigarettes; Confessions of a Book Reviewer; Decline of the English Murder; How the Poor Die; James Burnham and the Managerial Revolution; Pleasure Spots; Politics and the English Language; Politics vs. Literature: An Examination of Gulliver’s Travels; Riding Down from Bangor; Some Thoughts on the Common Toad; The Prevention of Literature; Why I Write; Lear, Tolstoy and the Fool; Such, Such Were the Joys; Writers and Leviathan; and, Reflections on Gandhi.

This book has 347 pages in the PDF version.

Production notes: This ebook of Collected Essays was published by Global Grey ebooks on the 18th March 2021, and updated on the 13th April 2022. The artwork used for the cover is 'Cliff Dwellers' by George Bellows. 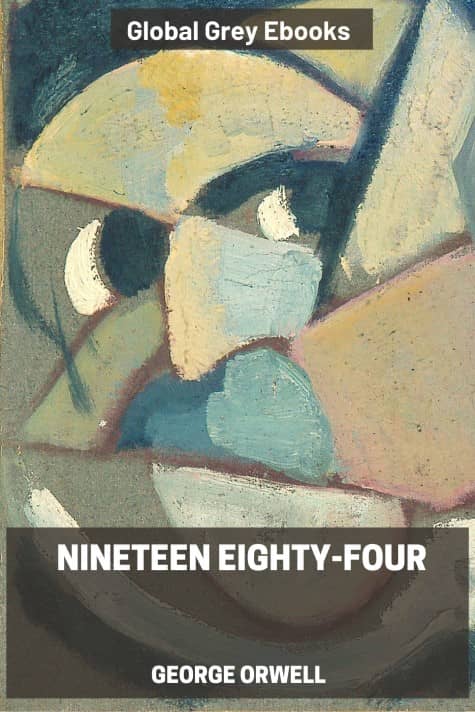